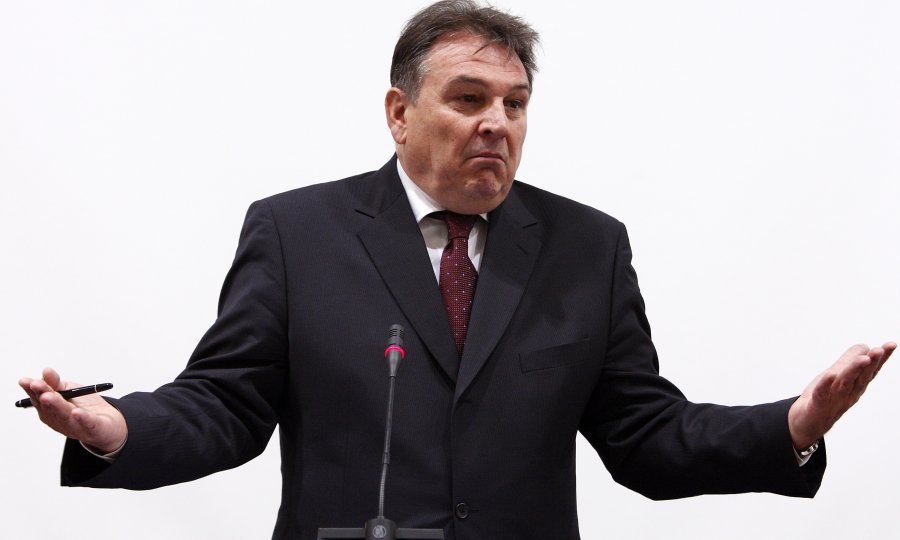 There are several serious bidders, domestic and foreign, interested in the Rijeka-based "3. Maj" shipyard, First Deputy Prime Minister and Economy Minister Radimir Cacic and Finance Minister Slavko Linic said after the government session on Thursday, stressing that the government would try to find new buyers according to the existing tender.

We have several serious bidders, both foreign and domestic, and we will reveal their names as soon as we are ready, Cacic told the press.

Commenting on yesterday's meeting in Brussels, which was attended by his deputy Tamara Obradovic Mazal, Cacic said the government had not received any warning, adding that it was the position of the European Commission that the government had approached the solving of the problems of shipyards overhaul very responsibly.

Finance Minister Linic said that finding new buyers was not mission impossible. The government has set a deadline of 90 days, which means that we will consider all options and that additional talks and preparations are necessary, Linic said.

Restructuring shipyards will continue to pose a huge burden for the state budget, says Linic.

On March 22, the government decided to seek a new solution for the Rijeka-based "3. Maj" shipyard through its overhauling and privatisation, while the Pula-based Uljanik will be privatised according to the model of the employee stock ownership plan and recapitalisation.

Given that businessman Danko Koncar has given up the purchase of the Rijeka dock, and there are no conditions for initiating bankruptcy, the government is obliged to carry out the programme of the shipyard's restructuring. The Economy Ministry is instructed to propose, within the next 90 days, a new solution for the privatisation and overhauling of the "3. Maj" in accordance with the obligations stemming from the Croatia's accession negotiations with the European Commission.