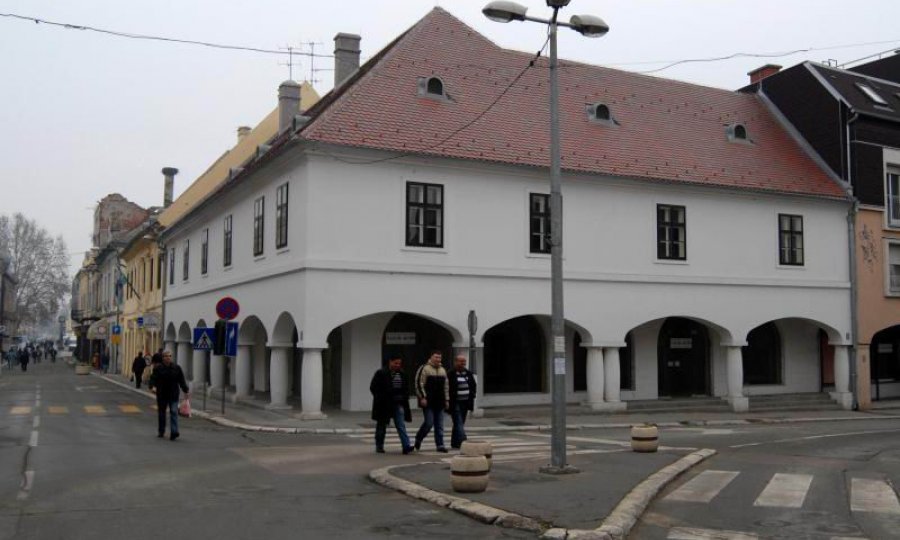 A coalition made up of the Social Democratic Party and the Croatian People's Party (SDP-HNS) has won early elections for the Vukovar Town Council, winning 36.43 percent of the vote or 11 seats in the new Town Council, the local election commission said on Sunday night after counting ballots at all 16 polling stations.

There were no irregularities during the voting procedure, the head of the election commission, Albina Rosandic, said.

She added that it would be established by Monday morning at the latest if the representation of the Serb minority in the Town Council as envisaged by the town statute, had been ensured.

Under the Vukovar Town Statute, the local Serb minority should have nine representatives in the Town Council. If their representation is not ensured in an election, the number of Town Council members is increased to the required number, and members of the Serb minority who have run in the election but have not been elected will be considered to have been elected in proportion to the result of each slate participating in the election.