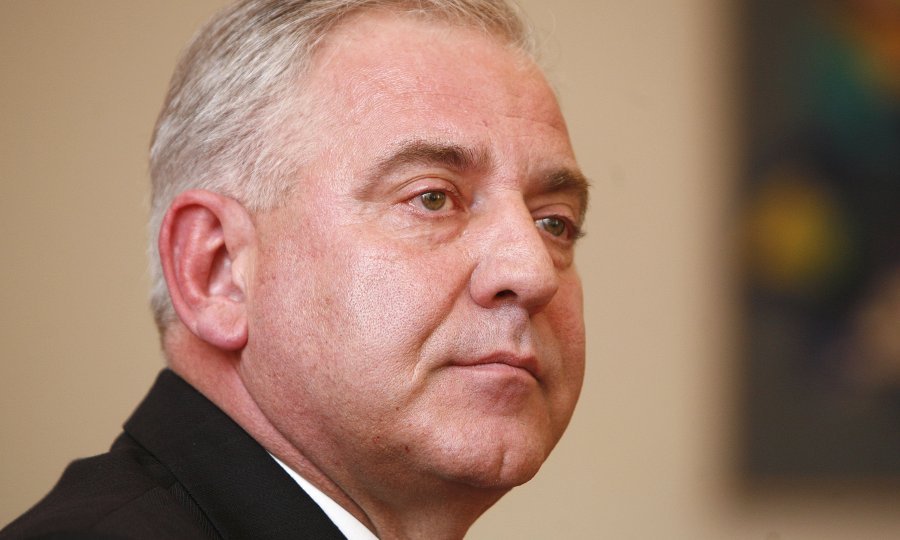 The head of the European Union Delegation to Croatia, Paul Vandoren, confirmed on Sunday that the Office of European Commission President Jose Manuel Barroso received a letter from former Croatian Prime Minister Ivo Sanader while the Commission President was attending a G20 summit in Seoul.

Vandoren made the statement in an interview with Croatian Radio, which was cited in a Croatian Television prime-time news programme on Sunday evening. He noted that the letter was not a priority to Barroso and that it would be discussed in the coming days.

Former Prime Minister Sanader decided to inform the leaders to whom he wrote, Vandoren said, adding that it was Sanader's right and his choice.

We advocate justice in society. If there are serious indications of violations of the law, then all cases must be investigated, but that is not a matter of political motivation, Vandoren said.

On Wednesday, at the presentation of the European Commission's progress report on Croatia, reporters asked Vandoren to comment on Sanader's statement that he was a victim of politically-motivated prosecution on Croatia's path to the EU, which Sanader allegedly mentioned in his letters to the Commission and EU ambassadors accredited in Zagreb. Vandoren said then that he had not seen those letters and that the Commission had not acknowledged their receipt.

I have heard that he sent one to Barroso, but Brussels has not acknowledged receipt, Vandoren said.

He said he could only quote Croatian Prime Minister Jadranka Kosor that "no one can be above the law" and that all institutions should do their job.