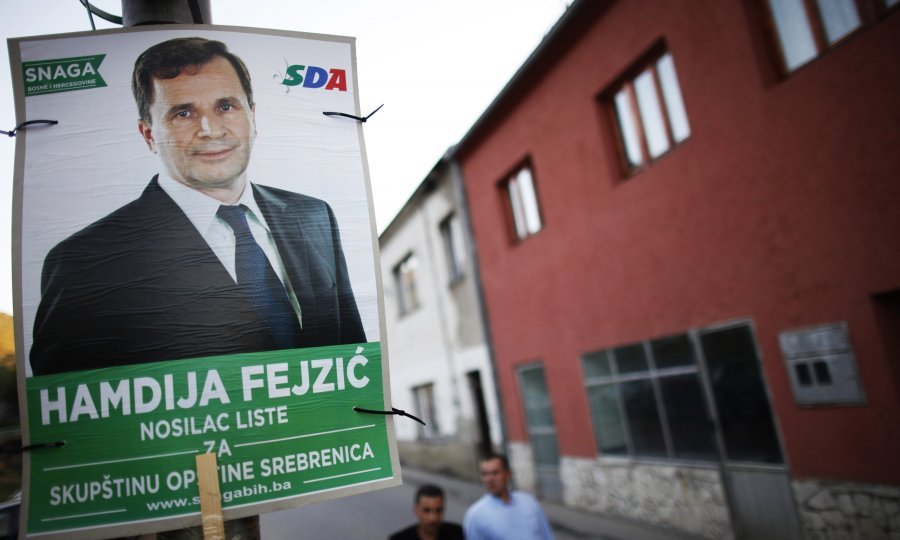 The SDA has won the highest number of votes, its candidates winning mayoral positions in 34 of a total of 138 municipalities so far, SIP president Branko Petric said.

The HDZ 1990 has won mayoral positions in three municipalities, the Alliance for a Better Future in two, as did the Democratic People's Alliance in the Serb entity.

The new mayors in about 30 municipalities will come from smaller parties and coalitions or be independent candidates.

Petric said there was a high number of invalid ballots, 5.5 per cent on the state level and as many as 25 per cent in the Neum municipality. He said the SIP would investigate this.