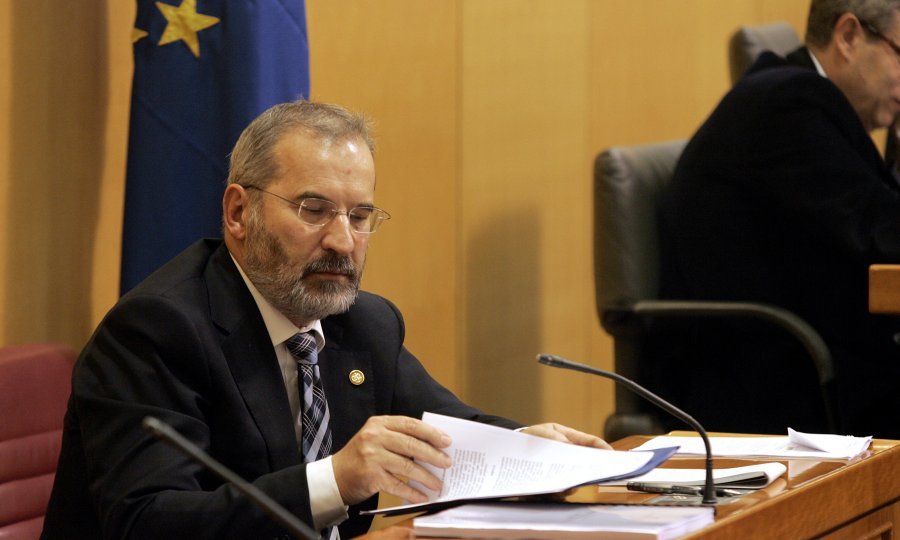 DORH issued a statement on its web site in response to claims by journalist Jasna Babic, who said in the political talk show "Nedjeljom u dva" on Croatian Television this past weekend that Bajic feared the publication of documents which she said showed that he had covered up the crimes at Lora.

Recalling that it had dismissed such accusations from the media on previous occasions, DORH said that authors of previous reports too claimed that Bajic had concealed the truth in the Lora case, citing documents that were reportedly concealed and were reportedly to the advantage of Croat police officers convicted of crimes against Serb soldiers and civilians detained at Lora.

"The allegations are not true because the court took into account all facts, including irrelevant ones, that were to the advantage of the convicts, and it is well known that the said facts, if they existed, would have been definitely taken into account. Based on the facts stated in corrections of the published incorrect information, it is clear that Mr Bajic did not ignore or cover up the crimes and that there are no 'documents' whatsoever of which he should be afraid and which would refer to 'the covering up of the crimes at Lora'," DORH said.