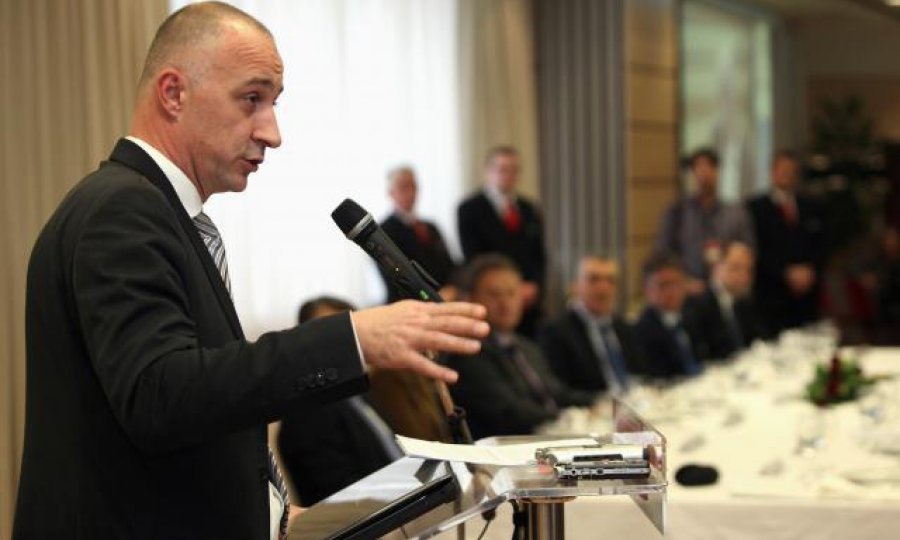 Representatives of Swedish companies on a three-day trade mission to Croatia are interested in business cooperation on the Croatian market and several Croatian companies expressed their interest in entering the Swedish market, such as the Podravka food processing giant, it was said during a meeting between Croatian Economy Minister Ivan Vrdoljak and Swedish Minister for the Environment Lena Ek in Zagreb on Wednesday.

Several Swedish companies have already invested in Croatia, such as IKEA, H&M and Securitas. The Ericsson company which has been in partnership with the Croatian Ericsson Nikola Tesla company for 60 years now, intends to inject further investments into Croatia's IT market, the Swedish minister said.

Representatives of the companies in the Swedish delegation are particularly interested in reforms taking place in Croatia and are impatiently waiting to come to Croatia and we have seen that some Croatian companies wish to sell their products in Sweden where they are more than welcome, Minister Ek said.

Minister Vrdoljak explained that direct contact had been established by the Podravka food company, underscoring that this is how Croatian companies can function on the European market.

Asked by reporters to comment on the latest warning by the Croatian National Bank that in the last quarter of 2012 there were no foreign investments into Croatia, Minister Vrdoljak claimed that was a time when backlogs were being cleared and legislation is being prepared to set conditions to facilitate investments which are already happening and will enhance over the next few months, he said.