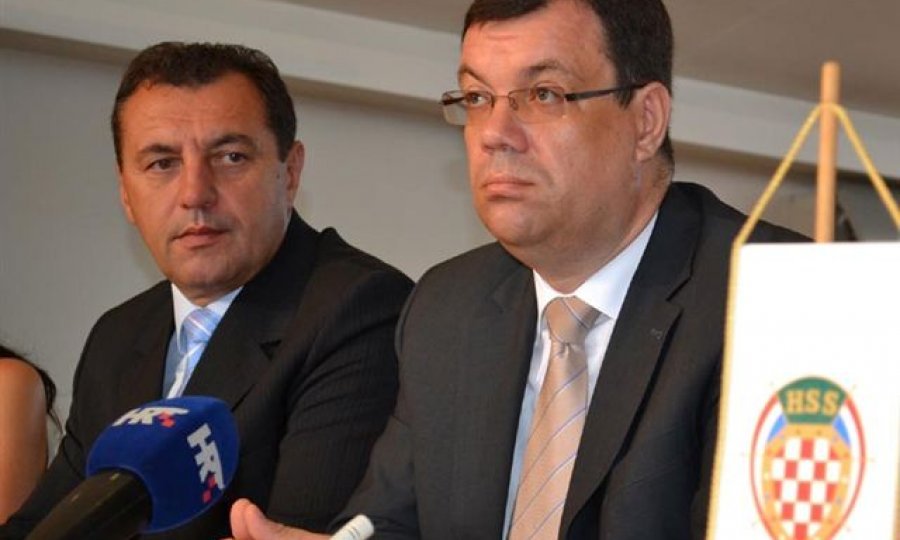 The results of this year's tourist season are better than expected, Tourism Minister Damir Bajs said in Virovitica on Wednesday, stressing that Croatia's tourism results were better than Europe's for the fourth consecutive year and that this year 14 per cent more people were employed in the sector than in 2010.

Investments are being made in continental tourism which is expected to prolong the season and Virovitica-Podravina County is among the more active ones in drawing funds intended for tourism, said Bajs.

He visited Virovitica to sign a contract whereby the Tourism Ministry will co-finance with HRK 5 million the equipping of the local Tourism Management and Computer Science College. The contract was signed with dean Vesna Bedekovic.

Bajs and Science and Education Minister Radovan Fuchs also attended the opening of the county's renovated Sustainable Development Centre, which was financed with EU funds.