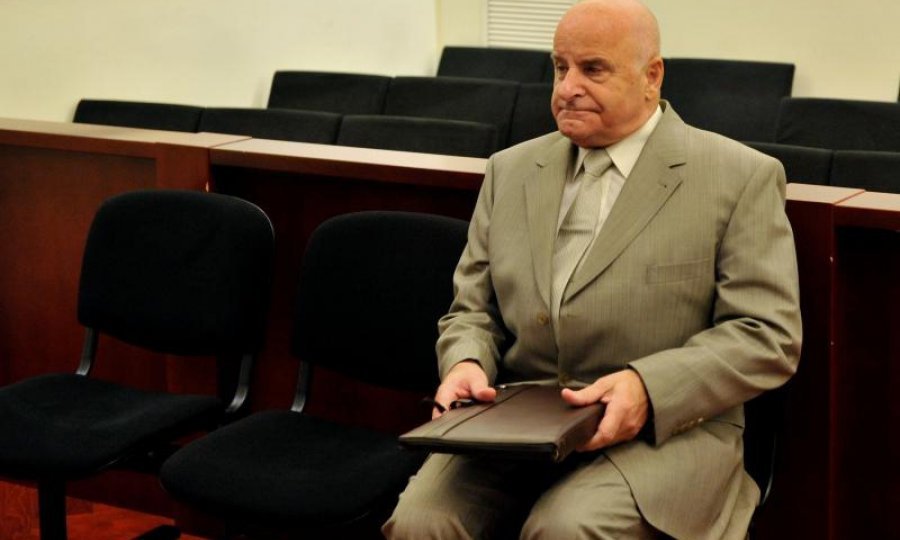 Former Croatian Democratic Union (HDZ) secretary-general Ivan Jarnjak on Tuesday refuted accusations by former prime minister and HDZ president Ivo Sanader who incriminated him in the Fimi Media corruption case and who also claimed that Jarnjak had given a false testimony even though he (Sanader) had salvaged Jarnjak from being prosecuted by the Hague-based International Criminal Tribunal for the former Yugoslavia.

Refuting the accusations with regard to the Fimi Media, Jarnjak told the media that as far as the party's financial business was concerned, he participated in the lawful finances of the party just like all the other secretary-generals.

"I signed some contracts with entertainers and they were paid from the party's account. That was all transparent", he said. He added that the party regularly submitted an annual finance report to the state auditor and there was never any objection and all HDZ reports were approved in the Sabor.

Jarnjak countered that Sanader was not being tried for the lawful doings in the party but for wrongdoings with which he is being charged with alongside other participants in these deals.

In reference to Sanader's claims that he saved Jarnjak from prosecution in The Hague, Jarnjak explained that he had been questioned by the Tribunal and that had anything been found against him he would certainly have been charged.

Earlier on Tuesday morning while presenting his defence Sanader said that when Jarnjak had given his deposition to the USKOK fraud office just ten days prior to the indictment being raised against him (Sanader), Jarnjak turned from suspect to witness even though all the alleged wrongdoings in the HDZ had occurred while Jarnjak was in office.

Sanader added that Jarnjak had come to a deal with USKOK just like some of the others accused in this case because that way they would fare better than telling the truth.