SDSS leader goes to Office of State Prosecutor to give statement 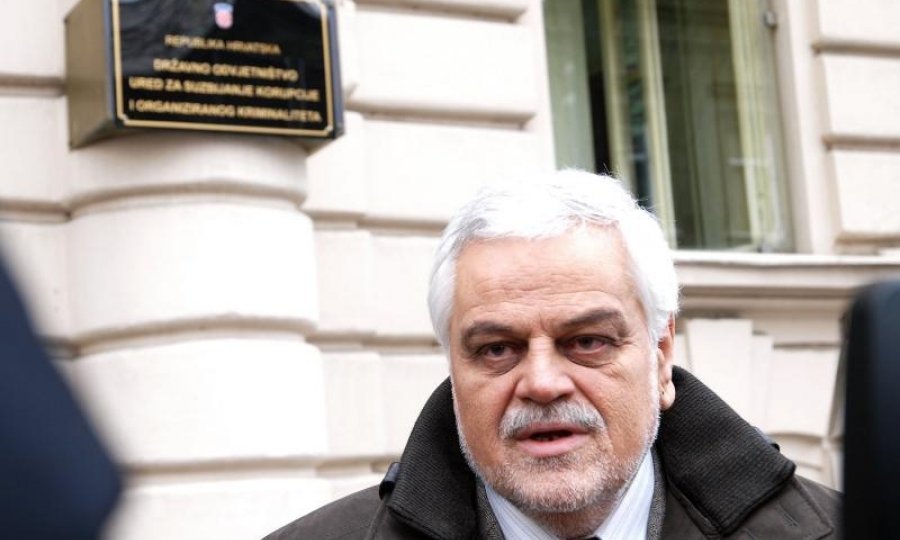 The leader of the Independent Democratic Serb Party (SDSS), Vojislav Stanimirovic, on Thursday morning went to the Office of the Chief State Prosecutor (DORH) in Zagreb to give a statement regarding accusations that during the occupation of Vukovar he humiliated and insulted women who had been raped and abused.

In a late night news broadcast on Croatian Television on Wednesday, Stanimirovic dismissed the accusations, saying that he had never been contacted by the DORH to respond to the allegations and that he would go there of his own accord on Thursday.

Stanimirovic did so around 9 am on Thursday, followed by SDSS vice-president Milorad Pupovac, who left the DORH headquarters ten minutes later.

During Question Time in parliament on Wednesday, a deputy of the Croatian Democratic Party of Slavonia and Baranja (HDSSB), Zoran Vinkovic, called on the DORH to look into a statement by Ruzica Erdelji, a rape victim during the war in Vukovar, who recently accused Stanimirovic of having witnessed rapes in Vukovar after the Serb occupation of the town in late 1991.

Several days earlier, the media published a letter by the multiple rape victim Erdelji who said that Stanimirovic was among the people who spit at and insulted her after torture in the Vukovar barracks.