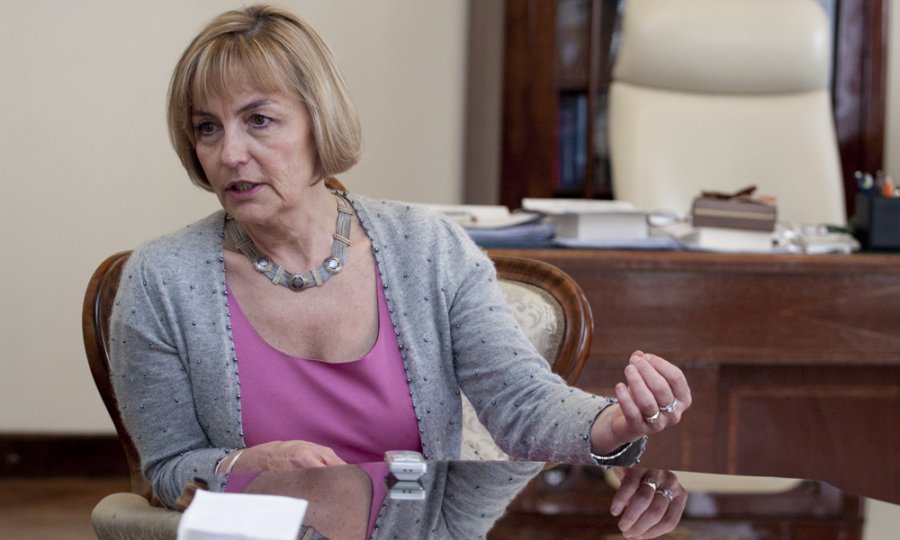 Croatia plans to resolve the issue of state-owned shipyards in the next few months to remove one of the major obstacles it faces before joining the European Union next year, Foreign Minister Vesna Pusic said on Friday, according to Reuters.

"This is a topic we will clear up by this summer in any event," Pusic told reporters during a visit to Vienna.

Last week, the government accepted the DIV company's offer to buy 8,073,568 shares in the Brodogradjevna Industrija Split shipyard, turned down investor Danko Koncar's offer for the shipyards in Trogir and Kraljevica, and decided to seek a new solution for the privatisation and restructuring of Brodotrogir and 3. Maj, to privatise Uljanik through an employee stock ownership plan and recapitalisation, and to force Kraljevica into bankruptcy.

"Unless Zagreb sells the docks or makes them viable on their own by the time it joins the bloc on July 1, 2013, the docks will have to repay close to two billion euros of state aid received since 2006 or go bust," said Reuters.

It quoted an unnamed EU diplomat as saying this week: "There is no reason to panic, but no delay in tackling this issue is possible. There is still a lot of work ahead and I hope the government will find new buyers."

An EU foreign policy source has said that a report on how Croatia is meeting the obligations it took on as a future member which the European Commission is due to release next month will generally be positive but will contain remarks, among other things, on the incomplete privatisation of the shipyards, the introduction of a special tax on mobile phone operators, and the appointment of politicians to supervisory boards of companies.

The source has said it is important that the Croatian government to do its job seriously for another Commission report due in October, especially because some members such as Great Britain, the Netherlands and Finland will not begin ratification of Croatia's EU Accession Treaty until they see that Zagreb is properly meeting its commitments.

But Pusic said the April report was also important. "It will highlight areas where it is important to accelerate progress before the final report in October," she said according to Reuters.