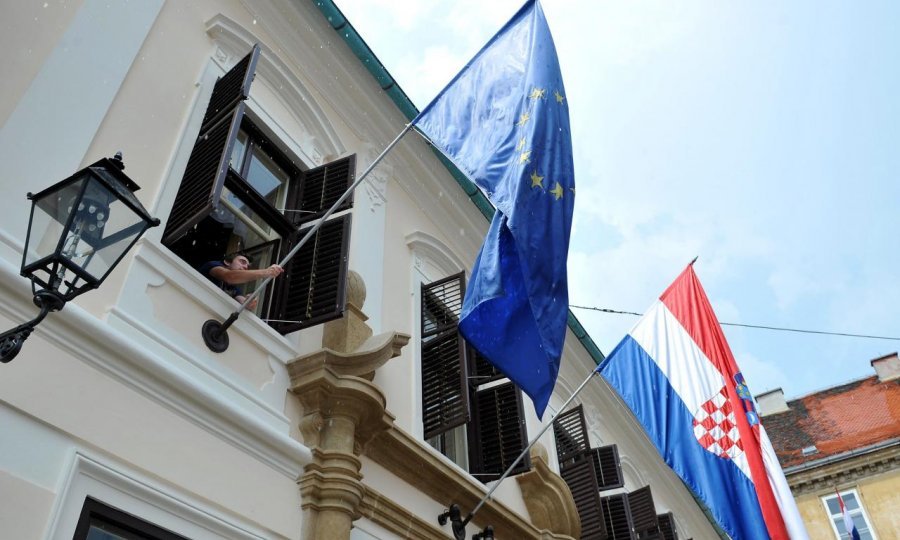 There is a realistic chance that we will complete accession negotiations with Croatia in June, and the deciding factor will be the European Commission's interim report on the fulfilment of benchmarks in the Judiciary and Fundamental Rights chapter, Hungarian Foreign Minister Janos Martonyi said on Wednesday.

I think Croatia's entry into the EU is within reach, as was stated in the Council's conclusions in December. Now a lot depends on a European Commission report due on March 11, which will have a decisive effect on the closure of the Judiciary and Fundamental Rights chapter. There are seven chapters left to be closed, some difficult and some easy. In sum, we now have a chance to achieve our goal and complete the negotiations by the end of June, Martonyi told press in Strasbourg where he attended a discussion in the European Parliament on Croatia's progress towards to EU membership.

Martonyi explained the statement made by Hungarian Prime Minister Viktor Orban during his recent visit to Zagreb, that Croatia would be given a date for the conclusion of negotiations in April.

The Hungarian minister said he did not expect any new obstacles now that Croatia had entered the final stage of negotiations.

I don't expect any new obstacles. I think it's up to Croatia now to do most of the work by meeting the criteria and benchmarks, which is also the message from the European Parliament. The Hungarian Presidency definitely wants to conclude the negotiations, and Croatia should make great effort on its part to achieve that goal, Martonyi said.