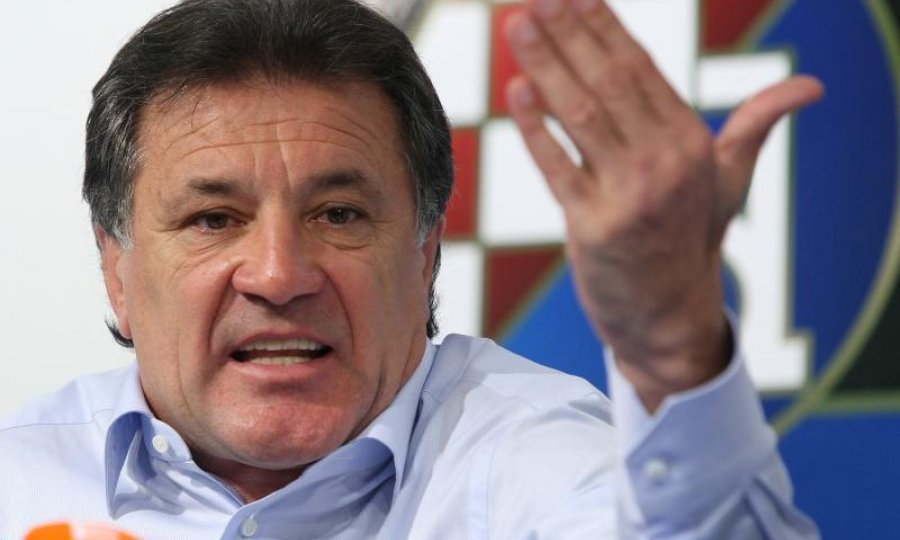 The Croatian Science, Education and Sports Ministry on Friday declined to comment on an insulting speech which Dinamo soccer club executive director Zdravko Mamic made against Minister Zeljko Jovanovic, saying only that it expects the relevant institutions to launch appropriate proceedings against his hate speech.

The ministry said that the statement made by Mamic in a radio interview was a criminal offence and therefore it was necessary for the relevant institutions to take appropriate steps.

In a comment made in Brussels, Prime Minister Zoran Milanovic said that Mamic's statement proved that Mamic belonged to a different world.

Noting the fact that Mamic recently attended a convention of the opposition Croatian Democratic Union (HDZ), Milanovic, who heads the Social Democratic Party (SDP) of which Jovanovic is a member, said that although Mamic's statements were terrible, it was good that they proved that "there is a difference between the two worlds".

"Mamic is a private entrepreneur, a trader, so I do not see why I should comment"," Milanovic said, among other things.

The Croatian People's Party (HNS), a junior partner in the ruling coalition, issued a press release labelling Mamic's statements as unacceptable. The HNS said Mamic violated several Croatian laws, which was why the relevant institutions should take appropriate action against him. It believes that there is no place for a person such as Mamic in sports that should promote fair play, tolerance and nondiscrimination.

Mamic's insulting speech has been met with strong criticism from other parliamentary parties. Lawmakers from the SDP, the HDZ, the regional HDSSB party and the Independent Democratic Serb Party (SDSS) as well as ethnic minorities' deputies joined in the condemnation of Mamic's hate speech.

HDZ leader Tomislav Karamarko said that he believed that Mamic was not an HDZ member and added that he should be held accountable for what he had stated.

The ethnic Serb nongovernmental organisation -- the Serb Democratic Forum -- has forwarded a strongly worded protest and requested overall political condemnation of Mamic's behaviour and hate speech. It also urged the prosecutorial authorities to initiate criminal proceedings against Mamic over "his systematic insulting of Serbs in Croatia" and his statements which the SDF branded as unacceptable and scandalous.