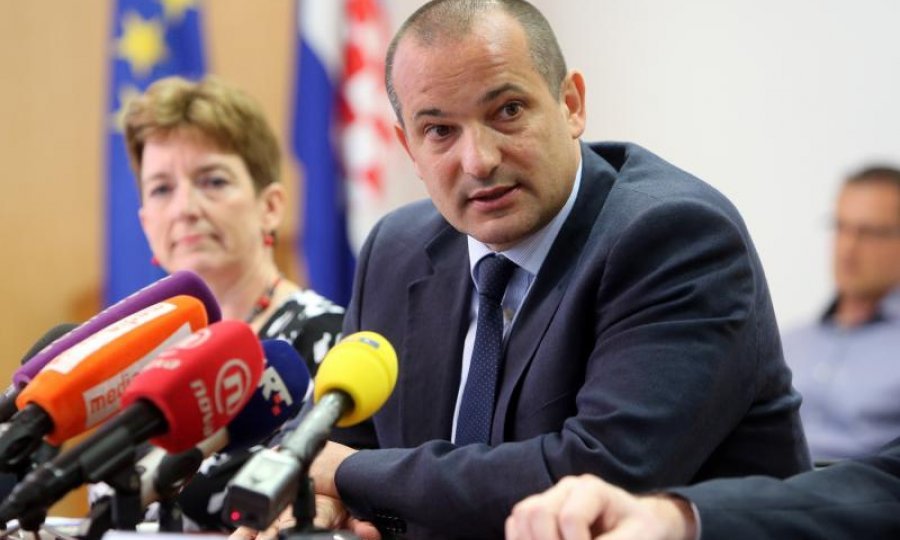 The majority of members of the parliamentary Judiciary Committee on Monday approved proposed changes to the Law on Judicial Cooperation on Criminal Matters with European Union Member States, colloquially dubbed, Lex Perkovic which will as of January 1 put out of force provisions by which the European Arrest Warrant is limited to crimes committed after 7 August 2002.

Members of the ruling coalition's partners rejected a proposal by the Croatian Democratic Union (HDZ), Croatian Democratic Party of Slavonia and Baranja (HDSSB), and Croatian Labour Party (LS) party benches that "Lex Perkovic" be completely put out of force. A proposal by independent MP Jadranka Kosor to erase the provision referring to a time limit, too was rejected.

Justice Minister Orsat Miljenic stood in defence of the government's proposal and said that "it was not clear to him why such a rowdy debate occurred in public over such a minor issue like that relating to the date the law would come into force". "This is not a battle and there is no victor or loser. This is a dialogue and there will certainly be more of them. From the very beginning of this episode we have been in a subordinate position in relation to the European Union (EU). I know, that's a matter of mentality, we negotiated for such a long time and have become accustomed so that every time Brussels asks us to do something, we first ask how high do we have jump and we jump", Miljenic said.

The Opposition's proposal, HDZ MP Davorin Mlakar explained, was to reinstate the law as it was in 2010 and as was agreed with the European Commission. "We made that proposal to help you so that you do not sink any deeper into problems because you cannot politically dictate the work of the judiciary", Mlakar said.

Social Democratic Party (SDP) MP Pedja Grbin warned that the opposition's proposal could lead to further problems because the law as it was in June had not been aligned with an entire series of European directives and decisions.

"In June, you introduced 82 amendments to the law and it came into force immediately and now you are amending only one article and it won't come into force until January 1. Why, unless it's true that you wish to cover up your catastrophe by amending the constitution and intervening in the Criminal Law and in that way pass the buck", Mlakar responded.