Josipovic: It's better to be encircled by good neighbours than by best fences 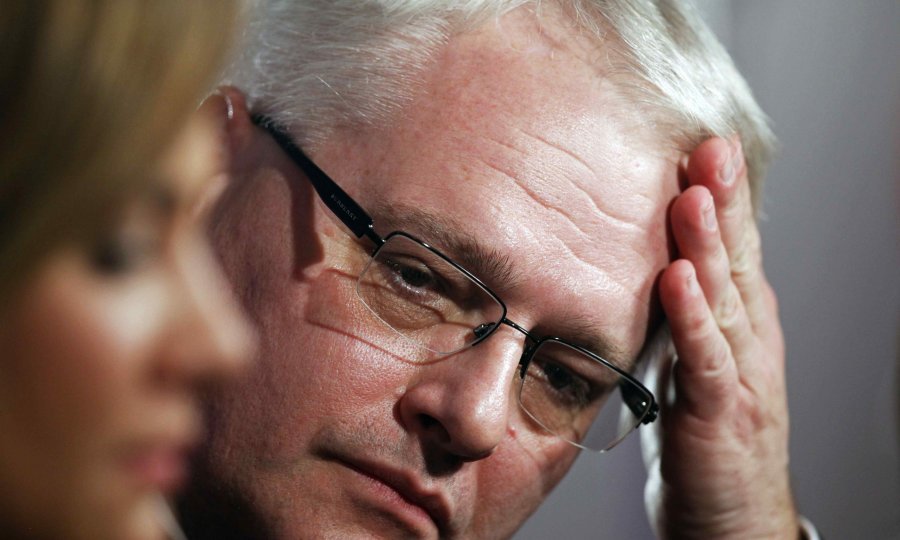 Addressing a conference of the South East European Co-operation Process (SEECP) in Istanbul on Wednesday, Croatia's President Ivo Josipovic said that it was better to be encircled by good neighbours than by the tightest fences and that in order to achieve this everybody should first be a good neighbour themselves.

Josipovic said he was glad to be in Istanbul which he described as a magnificent city and a symbol of connecting the past and the present as well as different cultures.

The Istanbul summit meeting will finish with the adoption of a declaration, marking the end of Turkey's one-year chairmanship over SEECP. The next chair is Montenegro.

He reiterated Croatia's commitment to Bosnia-Herzegovina's sovereignty and wholeness, recalling that he has recently paid tribute to war victims in Bosnia being accompanied by representatives of all three constituent peoples.

Josipovic thanked the European Union for assistance in integration processes and reaffirmed Croatia's readiness to help others in those processes.

Croatia will never use EU integration processes to thwart progress of its neighbours on that path. We will remain a staunch advocate of the entire region's integration into Europe, he said.

The event's host, Turkish President Abdullah Gul, gave the opening speech at the start of the event.

Speaking on behalf of Bosnia-Herzegovina, its collective presidency's chairman, Haris Silajdzic thanked Turkey for an initiative on trilateral meetings including Bosnia-Herzegovina, Serbia and Turkey which he said improved the relations between Bosnia and Serbia.

Later in the afternoon, a summit on corridors of culture will take place in Istanbul.

South East European Co-operation Process (SEECP) was launched on Bulgaria's initiative in 1996. A special characteristic of SEECP is that it is an original form of co-operation among the countries in the region launched on their own initiative, and not on the initiative of some other international organisation or countries. 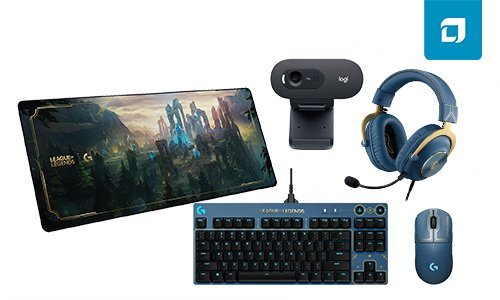 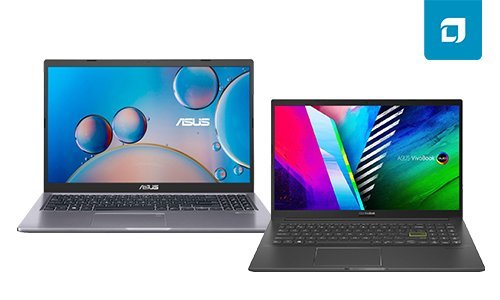 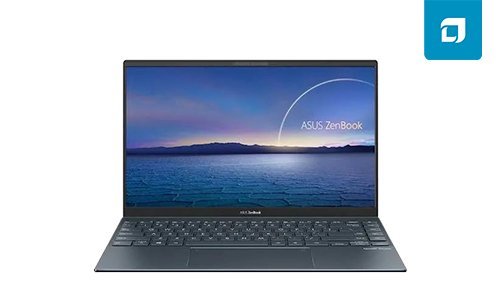 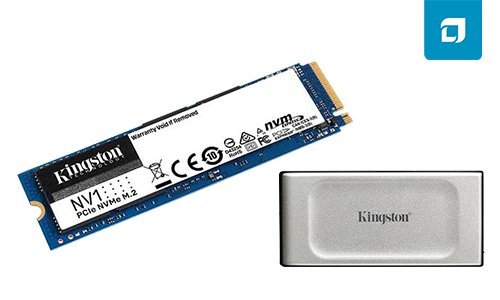 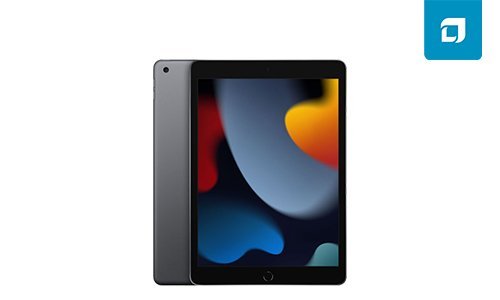 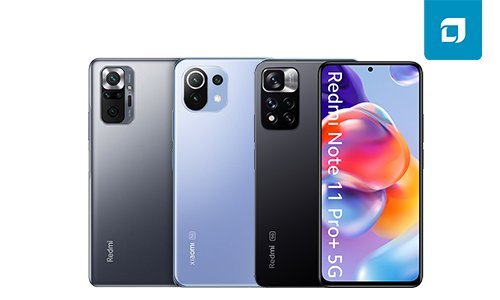