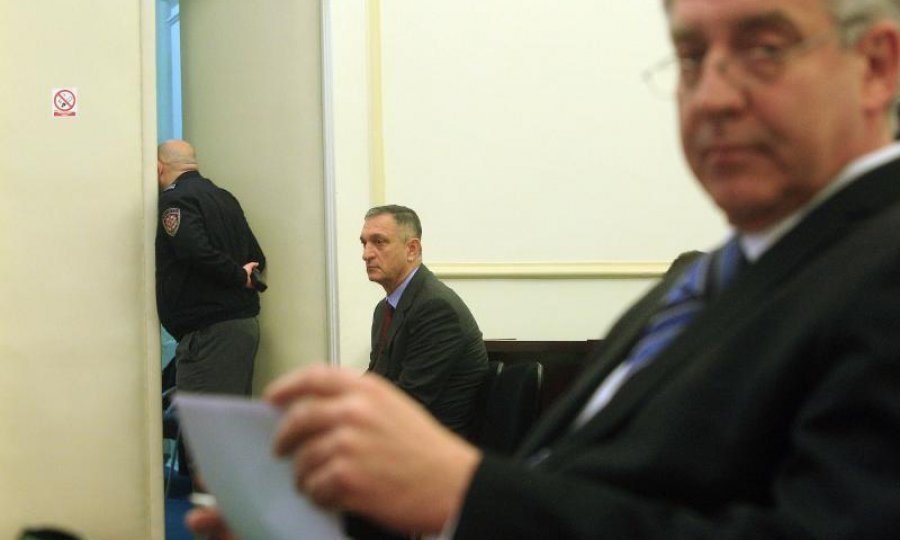 Testifying at the trial of former Prime Minister Ivo Sanader, charged with corruption, a former state secretary in Croatia's economy ministry, Natasa Vujec, on Thursday testified before the Zagreb County Court that the project Druzba Adria was suspended after the study on the project's impact on the environment showed negative results and that since 2010 Russia had no longer been interested in the continuation of the project.

Sanader, a former leader of the Croatian Democratic Union (HDZ), is charged with having allegedly received bribes in the amount of 10 million euros from MOL in order to enable the Hungarians to have a controlling stake in INA, while Sanader's defence team claims that the mentioned sum had been paid by oil magnate Mikhail Gutseriyev and his Hungarian partner Imre Fazakas to the former owner of the Dioki company and Sanader's friend Robert Jezic so that he might push for the implementation of the Druzba Adria project for transporting Russian oil to the Omisalj terminal on the Croatian island of Krk.

The witness Vujec, who participated in the bilateral negotiations on the South Stream gas pipeline project and the Druzba Adria in 2010 and 2011, told the court that these two projects had not been connected and that the Russian side ceased being interested in the Druzba Adria since 2010 although the Croatian side tried to reopen that topic.

The former head of Janaf, the Croatian oil pipeline operator, Vesna Trnokop Tanta, told the court that on behalf of MOL, Imre Fazakas, had participated in the negotiation between Croatia and Russia on the Druzba Adria project.

Fazakas, who earlier appeared as a defence witness at this trial, told the court that he had worked for the Russian Yukos from 2000 to 2008.

Witness Vesna Trnokop Tanta, who had been at the helm of Janaf from 2000 to 2004, said that the negotiations on the Druzba Adria project had resulted in signing an agreement in 2002, which was treated as a greenlight to petroleum companies to begin implementing this project, however, this had not happened after all,

She said that Janaf's role in the project would have been to transport 5 or 10 to 15 million tonnes of oil from Hungary to Omisalj.

The witness said that the negotiations involved executives of oil transport companies and officials of countries through which that transport route was to have passed.

She went on to say that one of the negotiators from the Hungarian side was Fazakas who had earlier testified that he had worked for Yukos at that time.

The trial continues on Friday.