Witness Fazekas does not show up in court for Sanader trial 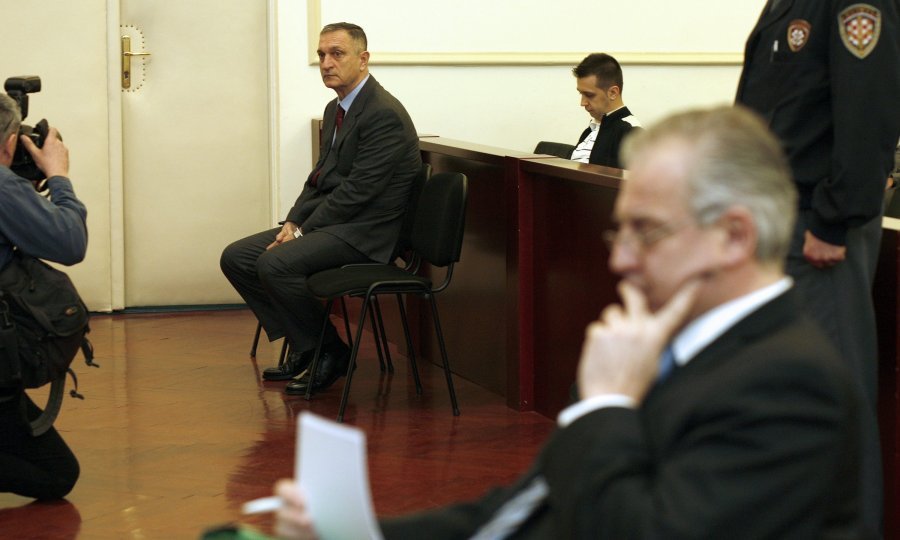 The director of the Hungarian Oil Products, Imre Fazekas, who is believed to be able to challenge the testimony of the key witness in the INA-MOL case - Robert Jezic - on Thursday failed to show up in court for the trial of former Prime Minister and former president of the Croatian Democratic Union (HDZ) Ivo Sanader, charged with bribery he allegedly received to enable Hungary's MOL to have a dominant position in INA and to see to it that INA's loss-making gas business was divested.

The owner of Dioki petrochemical company, Jezic, said at the Zagreb County Court earlier this month that he had received, through his Swiss company Xenoplast, a half of a 10 million euro bribe of the Hungarian oil company MOL intended for Sanader, and that the money was still in the bank account, while the transfer of the rest of the bribe had been arranged by Sanader's brother Flavio. Jezic claimed that it was Fazekas who agreed with the Xenoplast director Stefan Hurlimann about the transfer of those five million euros.

According to the media, Fazekas said during his questioning that the Russians paid EUR 5 million into Jezic's Swiss accounts for a gas storage facility in Krk, Croatia, claiming that those five million euros were the Russian money intended for Omisalj gas storage terminals which the Russian RussNeft company reportedly planned to build on the land owned by Jezic's Dioki firm.

Fazekas was questioned by Hungarian investigators after the Croatian USKOK anti-corruption office launched a probe into suspected involvement of MOL CEO Zsolt Hernadi into the provision of the alleged bribery for Sanader.

That was the argument Sanader's defence used to refute Jezic's testimony that MOL paid into the account of his Swiss company Xenoplast half of a EUR 10 million bribe for Sanader. Sanader's defence moved that Russian oil magnate Mikhail Gutseriev be called to testify in the INA-MOL case, claiming that it was he and not the Hungarian oil company MOL that paid EUR 5 million into the account of Jezic.

According to Sanader's lawyers, Gutseriev said during questioning in Hungary that he had paid Jezic EUR 10 million "for lobbying which Jezic was supposed to do in Croatia."

USKOK opposed this motion saying that Gutseriev had nothing to do with this case.

Sanader is also on trial for receiving a HRK 3.6 million commission from the Austrian bank Hypo after the bank approved a loan to the Croatian foreign ministry in the mid-1990s to buy diplomatic offices, which is why he has been charged with war profiteering because at the time, Croatia was still in a state of war.