Sanader says neither he nor HDZ liable for Fimi Media case 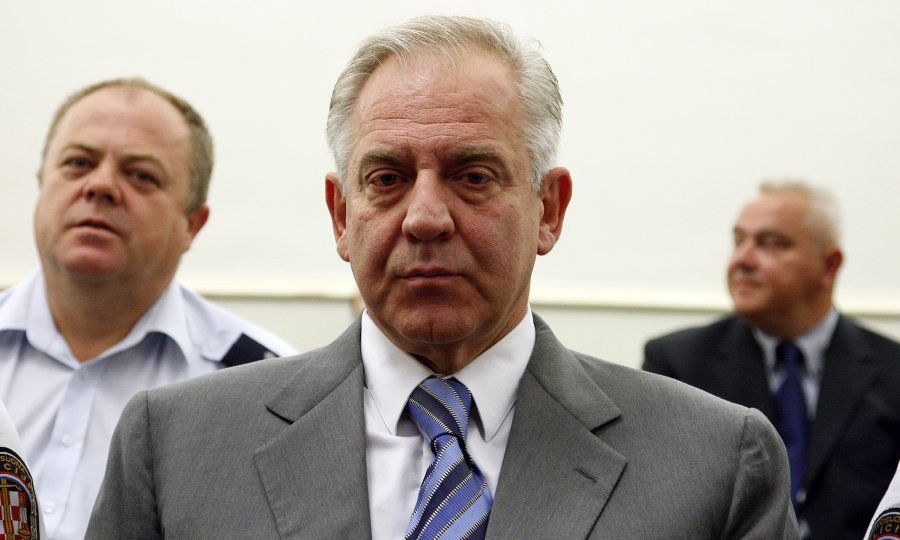 "I cannot accept the indictment when it concerns me and the Croatian Democratic Union. Whether the ladies and gentlemen here in the dock did anything unlawful and what they have confessed to, I do not know, but I know that it has nothing to do with me and with the party," Sanader said in the continuation of the presentation of his defence he started on Monday before the Zagreb County Court.

Sanader and the other defendants in the case are accused of siphoning about 70 million kuna (nearly 10 million euros) from state institutions and companies through the Fimi Media marketing agency into a HDZ slush fund. Only Sanader and former government spokesman Ratko Macek insist that they are the victims of this politically motivated prosecution, while the other accused, former customs chief and HDZ treasurer Mladen Barisic, Fimi Media owner Nevenka Jurak and former HDZ chief accountant Branka Pavosevic, have pleaded guilty.

Sanader said that the other defendants who pleaded guilty and who said that they had performed murky dealings at his order were lying.

The HDZ paid a high price for mistakes it had been found responsible for regarding the process of privatisation in the 1990s and "who would be crazy to repeat the same mistakes after coming to power again," Sanader told the court adding that he had always reacted "as much as assertively as possible" when he noticed anything unlawful.

It was at my request that accountant Branka Pavosevic was dismissed, Sanader said.

He also ruled out any accountability of the HDZ party for activities of any individual, including the party's head.

Sanader also dismissed claims that he had made friends with the defendant Barisic.