'Purda's case to be reviewed again' 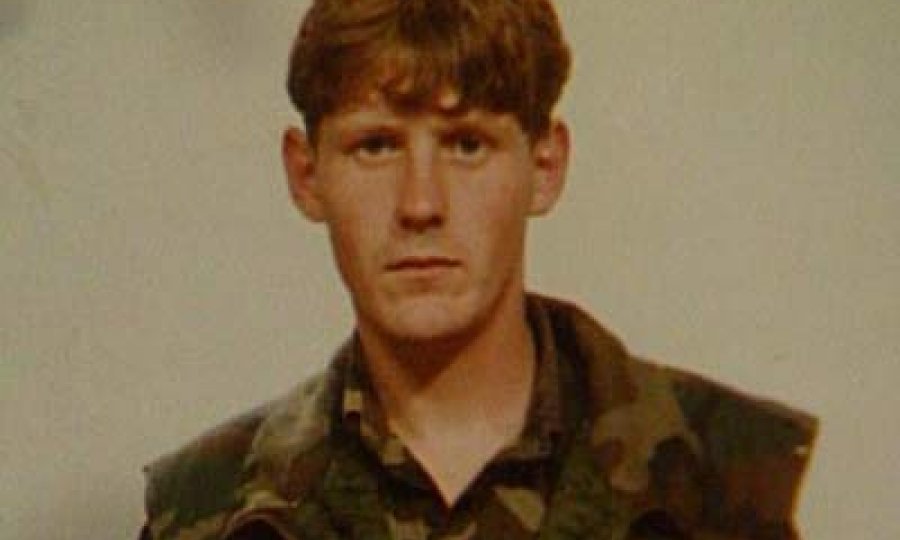 The Serbian Prosecutor's Office for War Crimes said in a statement on Monday it was investigating the case of Croatian citizen Tihomir Purda, adding the case was taken from a group of military cases from the early 1990s and that it underwent a first review since the prosecutor's office took over in 2004 war crimes cases from the then Belgrade military court.

Purda, 42, was arrested at a Croatian-Bosnian border crossing on January 5 on a warrant issued by the Serbian judiciary on suspicion of war crimes.

An examination of the former military court's 1999 case file against Purda points to grounds to suspect the commission of a war crime, said the statement.

The authorities in Belgrade have not said officially of what Purda is accused, stating that an investigation is still under way. Unofficially, Purda is suspected of shooting at wounded persons and killing at least two soldiers in Borovo Naselje, eastern Croatia, in November 1991. The only survivor, staff sergeant Boban Gacic, subsequently died in hospital in Vukovar.

The Prosecutor's Office said the group of cases which included Purda's would be reviewed again by a commission established in mid-2010 by Serbian and Croatian bodies with a view to eliminate misunderstandings.

The statement said it was incorrect that there was list of 340 Croatian citizens allegedly suspected of war crimes committed in the eastern Croatian town of Vukovar, and that the Serbian Prosecutor's Office for War Crimes and the Croatian State Attorney's Office were cooperating in accordance with the agreement on cooperation in the prosecution of perpetrators of war crimes, crimes against humanity and genocide.

Later on Monday, reporters unofficially learned in Belgrade that Serbia is willing to turn over the Purda case to the Croatian judiciary.

Serbian Justice Minister Snezana Malovic said she was certain that both sides were willing to solve all issues as soon as possible.

Unofficially, Serbia could turn the case over to Croatia and this could be discussed in Zagreb on Wednesday at a meeting of the Croatian-Serbian commission in charge of preparing and exchanging lists of war crimes indictees.

"It's not important where trials will be held and which judiciary will prosecute the accused. It's imperative that no one goes unpunished for committing a crime," said Malovic.

She said Serbian-Croatian cooperation in legal aid was at a very high level and would remain so.

Malovic announced that she and Croatian Justice Minister Drazen Bosnjakovic would discuss all outstanding issues in Zagreb on Wednesday, including the Purda case, as well as the "further stepping up of cooperation between the two ministries," including with regard to cases in which arrest warrants had been issued.

The Serbian news agency Beta announced that Croatian Prime Minister Jadranka Kosor and Serbian President Boris Tadic would discuss the Purda case and said that, according to Tadic's office, Croatia was legally entitled to seek information about Purda from the Serbian Justice Ministry.