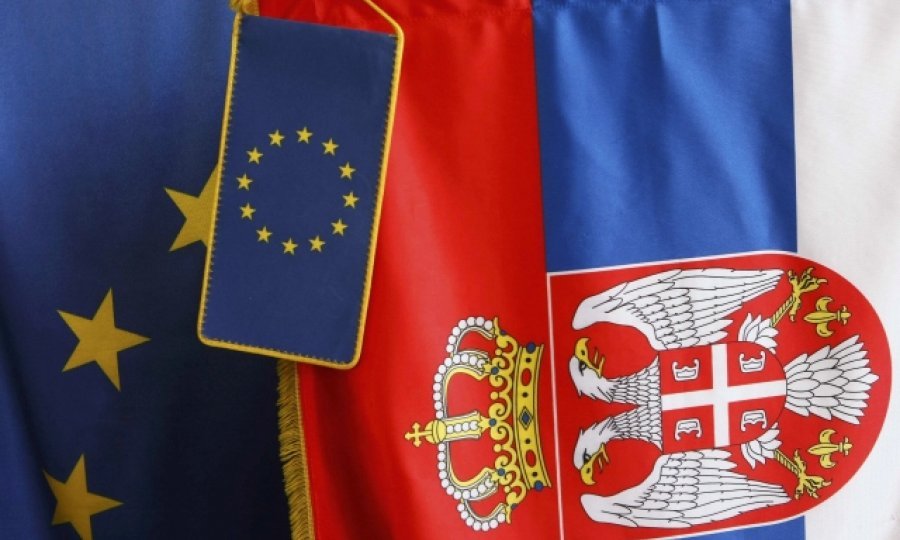 "The acquittal of the Croatian generals who ethnically cleansed Croatia of Serbs clearly tells us how the EU will treat Serbia's other outstanding issues. Since the same hand rules the Hague tribunal and the attempt to take Kosovo from Serbia, it is now clear that this same hand will do everything so that Kosovo becomes independent," Popovic was quoted as saying in a DSS statement.

He predicted that the Hague tribunal would also acquit Ramush Haradinaj, labelling him as "a criminal from Kosovo."

"It will be a clear message from the EU that not even a minimum of Serbia's interests will be respected in dealing with the Kosovo issue," Popovic said, adding that "this is why Serbia should suspend negotiations with the European Union and declare political neutrality."

"Enough with the humiliation of Serbia in the EU which doesn't want to punish criminals and smugglers of human organs," he said.

Vojislav Kostunica's DSS is a conservative party with 21 deputies in the 250-seat National Assembly.