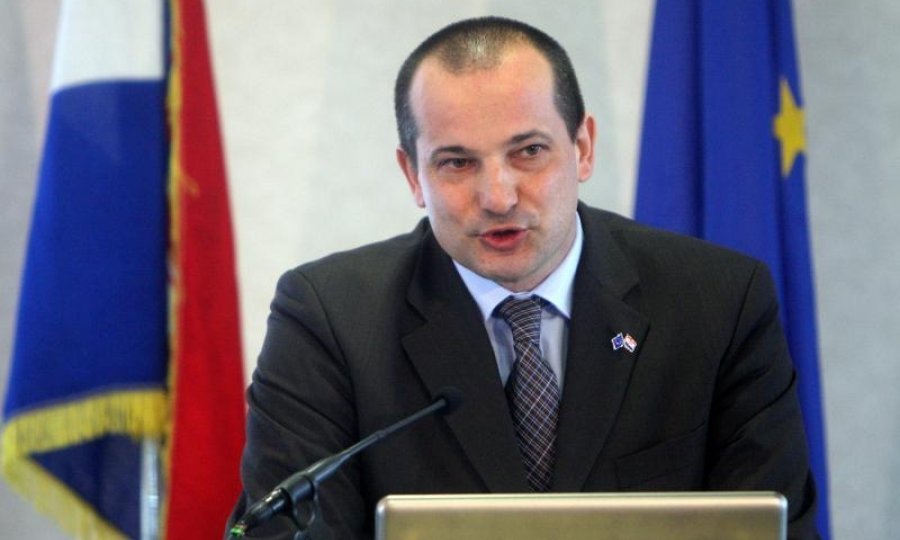 Justice Minister Orsat Miljenic on Wednesday announced that by the end of the year Croatia would have a new strategy to fight corruption and a revised action plan in that regard.

"The idea is to have fewer measures than now", Miljenic said in parliament at a meeting of the National Council to Monitor the Implementation of the Strategy to Fight Corruption, which was convened to evaluate the impact and analyse the 2008 strategy.

The minister underscored that Croatia's accession to the European Union on 1 July was not the end of the anti-corruption drive and that corruption was not being combated just to satisfy certain criteria but for the good of Croatia and its citizens.

He recalled that the strategy, adopted in 2008, and its supplementary action plans included 380 measures and 340 of them had been carried out.

"The strategy has achieved good results but we are not entirely satisfied with the structure and mechanisms of the action plans", he added.

Underscoring that corruption was a serious threat to democratic institutions, the president of the Council of Europe's anti-corruption body (GRECO), Marin Mrcela said Croatia had passed three evaluation rounds and that it had been cautioned about the problem of financing for political parties.

He added that in the fourth round, GRECO would deal with ethical principles amongst MPs, judges, public prosecutors and the conflict of interest.