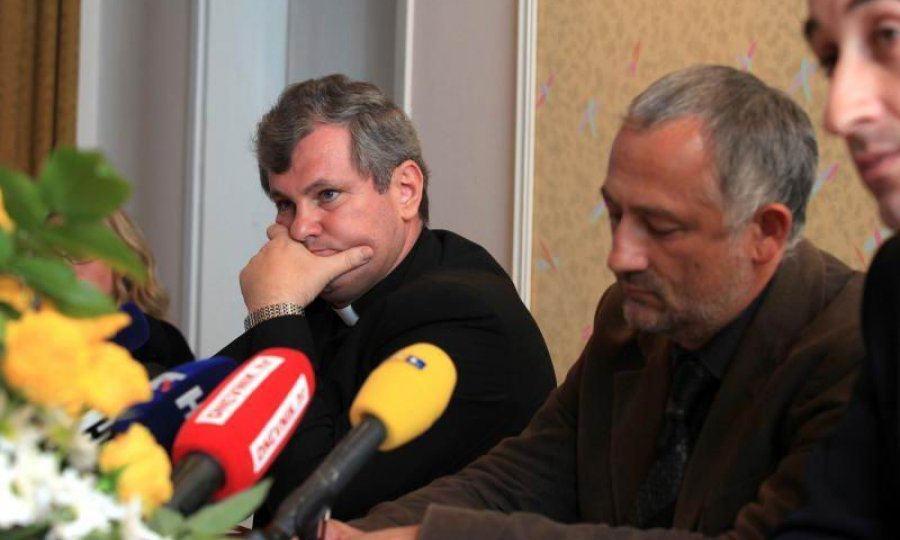 The "Iustitia et Pax" commission of the Croatian Bishops' Conference has called on the country's social structures to wage a serious battle against corruption, warning against the creation of "moral panic", which bishops say may additionally worsen the current situation in Croatia.

"If those in power promise arrests and trials, with the Opposition promising even more arrests and trials, and if the media hand down verdicts and conduct trials against people, the result is general social insecurity, political instability, legal insecurity and economic stagnation," reads the commission's statement entitled "Bribery, Corruption and Climate in Society".

The statement was presented at a news conference in Zagreb on Monday.

Offering full support to the government's efforts to counter corruption, the commission said that the Croatian society must focus on the essence of the problem, which implies the change of morality, the value system and the entire social atmosphere.

All segments of society must participate in that struggle, including the family, the Church and the educational system, besides the police and the judicial system, reads the statement.

The commission calls on the media to protect the dignity of the families of people suspected or convicted of crimes and urges law-makers to improve measures for the protection of human rights and freedoms of citizens subjected to media lynching whose only crime is that they are the suspects' or convicts' children, spouses or relatives.

Currently, the anti-corruption campaign is focuses only on the prosecution of suspected individuals and groups. However, nothing can be achieved without structural changes in society, the commission said.

The issue of graft and corruption is a matter of social mentality and it has its roots in the period before the establishment of the independent Croatia, according to the statement.

The commission's head, Bishop Vlado Kosic, said that corrupt social morality was generated during the Communist rule and that the Croatian state only inherited it from the previous system.

The statement calls on senior state officials to show more "sensibility and elegance" when representing Croatia aboard.

"In the world, including the European Union member-states, there are countries more corrupt than Croatia, however, representatives of such countries do not denigrate their states as they know that this will not help," the statement reads.