Government: We are in charge of deciding on power, gas prices 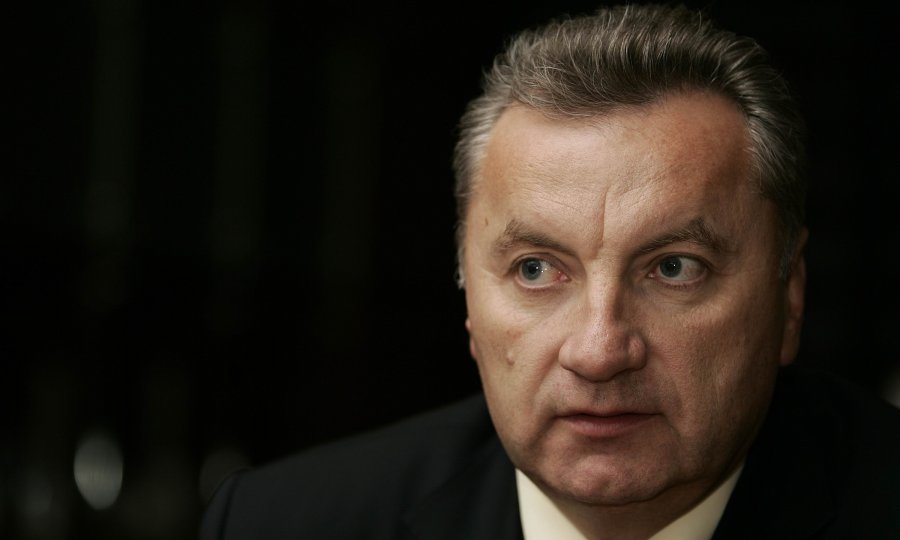 Croatian Economy Minister Djuro Popijac told reporters ahead of Thursday's session of the parliamentary Committee on Labour and Social Partnership that the government decided on raising the prices of electricity and heating and that all else prior to such a decision was non-binding.

Croatian Energy Regulatory Agency (HERA) regulates energy activities in Croatia, it assesses and regulates the entire market on the level of energy, gas and heating consumption, production and transport systems.

However, it is illogical for HERA's opinion to be published on their web site before the Economy Ministry is informed, Popijac said.

Their opinion can but does not have to be accepted, Popijac said, stressing that the final decision is made by the government.

HERA must exist to regulate the energy sector, but the hierarchy must be respected before opinions are made public, Popijac said.