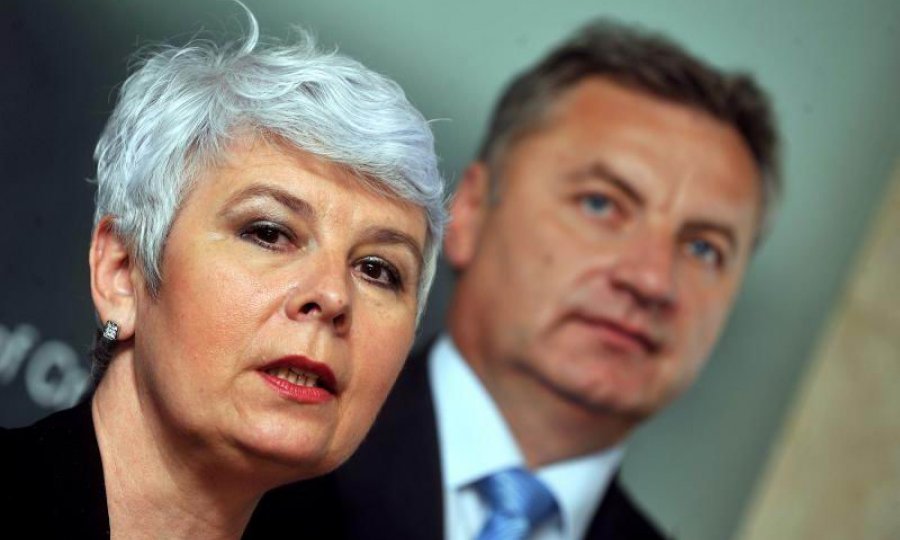 The Croatian government on Thursday sent to parliament a draft of the new penal code, which incorporates the nonpayment of salaries for unjustified reasons as a new crime.

The draft penal code, which has been prepared by a task force since 2009, includes a series of new criminal offences, notably from the economy and labour relations.

The draft treats the failure of payment of salaries as a criminal act in the event that employers have ensured illegal gain in this way, and this crime will carry a prison sentence of up to three years.

Prime Minister Jadranka Kosor said that the punishment was envisaged for employers who did not pay salaries in order to ensure their own wealth.

This move will strengthen the business people who fairly and honorably do their job, the premier said.

This law is not against entrepreneurship but is directed against those who disrespect Croatian laws, said Economy Minister Djuro Popijac.

Some other crimes to be added to the new penal code are acts of violence in the family or reckless driving.

Some other novelties are punishment of one to three years in prison for mobbing. Also, the prison terms for bribery will range between one and eight years versus six months to five years in effect so far.

The new penal code introduces the longest prison term of 50 years instead of the current maximum 40 years for the most severe crimes.

The draft includes the provision from the existing penal code qualifying drug possession as a criminal act.

According to Justice Minister Drazen Bosnjakovic, prison sentences from six months to one year should be handed down only in exceptional cases and they are to be replaced by community service.

The new penal code is expected to go into effect on 1 July 2013 when Croatia is to join the European Union.