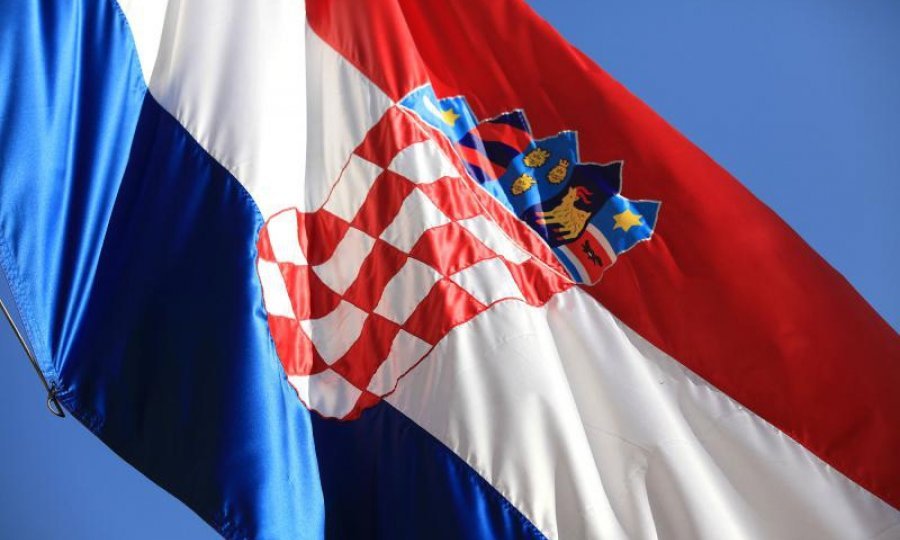 Croatia celebrates Victory and Homeland Thanksgiving Day and Homeland War Veterans' Day on 5 August in memory of 5 August 1995 when it regained control of the town of Knin and most of its territory occupied by rebel Serbs 22 years ago.

The military offensive codenamed Operation Storm began at 5 AM on 4 August 1995 and put an end to the five-year-long occupation of central and southern Croatia. The Serb insurgency, backed by the Yugoslav People's Army, started in the summer of 1990 with roadblocks which over time turned into attacks on Croatian towns and villages and killings and expulsions of non-Serbs.

Operation Storm marked the end of the war in Croatia, laid the ground for the peaceful reintegration of the Danube Region in the east, spared Bosnia's Bihac from the fate of Srebrenica, and enabled the return of refugees and displaced people.

On 4 August 1995, the Croatian forces liberated the town of Sveti Rok and several municipalities and villages around Knin. That day the Croatian public and the international community were informed that the operation was proceeding as planned, and President Franjo Tudjman appealed to the Serbs to stay in their homes.

The liberation of Knin on 5 August carried special significance because the town had been the centre and symbol of the Serb rebellion since the summer of 1990.

On 7 August 1995 Defence Minister Gojko Susak declared the operation over. In just 84 hours, Croatian soldiers and police liberated nearly 10,500 square kilometres of land, one-fifth of the country's territory; 174 Croatian servicemen were killed and 1,400 were wounded.

On 2008, it was decided that 5 August, which was already celebrated as Victory Day and Homeland Thanksgiving Day, would also be observed as the Day of Homeland War Veterans.

This year, as before, a central ceremony will be held in Knin, starting on Saturday afternoon. The main event will begin at 1100 AM on Sunday.