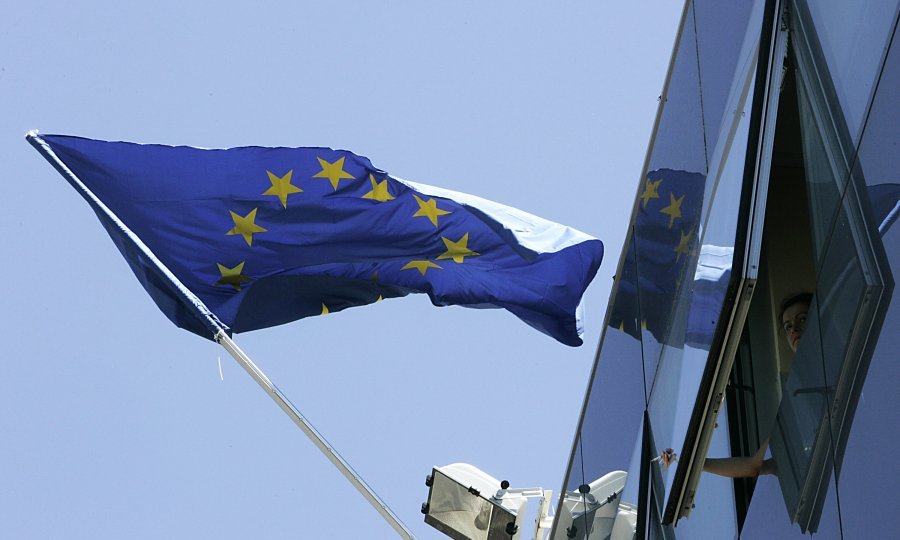 Croatia plans to close another three chapters in its negotiations with the European Union at the intergovernmental conference in December to be able to enter Hungary's EU presidency prepared, close the remaining chapters by the end of June and sign an accession treaty during Poland's EU presidency, a state secretary in the Croatian Foreign Affairs and European Integration Ministry, Andrej Plenkovic, told reporters ahead of the sixth meeting of the Committee on Stabilisation and Association on Wednesday.

"It is the ambition of the Croatian government to close three more chapters at the intergovernmental conference on 22 December during Belgium's EU presidency - chapter on justice, freedom and security, chapter on the environment and chapter on foreign, security and defence policy. This way we will enter Hungary's EU presidency ready to close the remaining chapters by the end of June - Agriculture and Rural Development, Fisheries, Competition Policy, Regional Policy and the Coordination of Structural Instruments, Judiciary and Fundamental Rights and Finance and Budgetary Provisions - and create conditions for the signing of an accession treaty during Poland's EU presidency. Of course, after that we will hold a referendum at which Croatian voters will be able to decide on Croatia's strategic objective to join the EU," Plenkovic said.

The sixth meeting of the stabilisation and association committee is being held in Zagreb today. The meeting is co-chaired by the European Commission's Enlargement Directorate General, Alexandra Cas Granje, and Plenkovic. The meeting will give a comprehensive overview of the current state of relations between Croatia and the European Union.

The meeting is being held at the moment which is very important for Croatia. After the European Commission issued its progress report, Croatia entered the final stage of the negotiation, Granje told reporters.

There are still several difficult chapters ahead of Croatia, such as Chapter 23 Judiciary and Fundamental Rights and Chapter 8 Competition Policy. We call on the Croatian government and citizens to support the final efforts in the negotiations. It will be in the interest of all of us, the European Union and Croatia, to have you in the bloc, Granje said.