Bilic: Czechs will be a test for Georgia 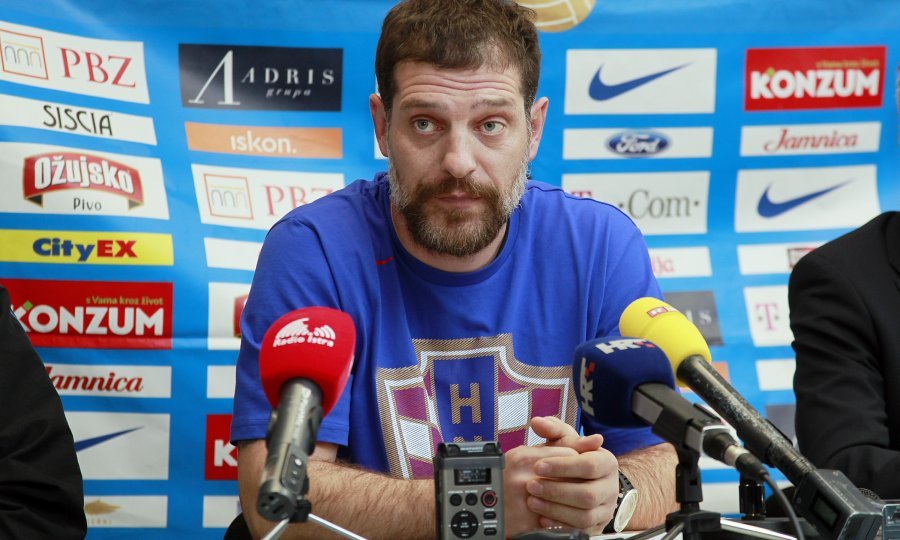 Croatia is set to play their first game of 2011 this Wednesday in Pula. Facing off against the red-and-white Checks will be the Czechs in a game that team boss Slaven Bilic sees as a good preparation match for the upcoming Euro qualifier against Georgia.

The sold-out Pula crowd will certainly provide a brilliant atmosphere for the Croatian team against the Czech Republic side in what is viewed as the start of the Euro 2012 qualifiers.

‘We’re not set to experiment because the stats are important and no body will be relaxed. The Czechs are one of the best teams we’ve played in a while, technically gifted and they play well and all I can hope for is that we all enjoy this’ said boss Bilic.

The game against the Czechs is set to be a trial for the Euro qualifier against Georgia.

‘The staff and I believe that the match against Georgia in Tbilisi on March 29th could be key for the road to Euro 2012. Georgia is a technical side with a bit of the Russian school, so I think that the game against the Czechs will be a good trial’ Bilic concluded, adding that there is worry that some key players are not featuring for their clubs.