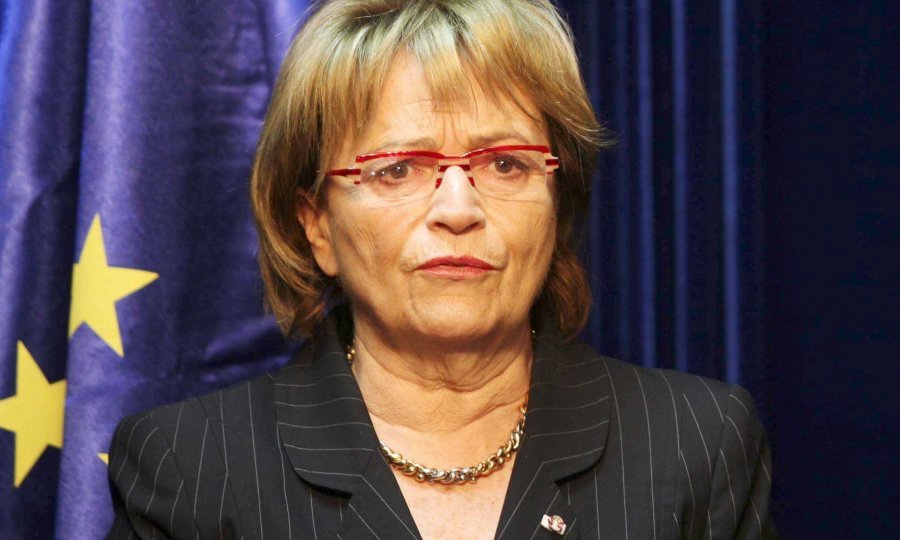 German member of the European Parliament and its rapporteur on Bosnia Doris Pack has said it would be good for the Serbian public to realise as soon as possible that the 1995 Operation Storm was a legitimate operation by the Croatian army, regardless of the fact that crimes were committed, Novi Sad's Dnevnik daily said on Sunday.

Pack said Croatia fought a justified war to reclaim one-third of its territory that had been lawlessly occupied by Serbs and from which Serbs had expelled all Croats, adding that the Hague war crimes tribunal's recent acquittal of Croatian general Ante Gotovina meant that he was not responsible for war crimes in any way.

Pack said The Hague's acquittal of Croatian generals was a signal to everyone that the tribunal (ICTY) was working correctly and that it was not biased, adding that Gotovina's acquittal had helped Croatia close an unhappy chapter of its history.

Pack does not see the acquittal having any consequences on Serbia's possible European Union integration, saying the two things were not related and that Serbia must be the one to remove the obstacles on its EU path.

A court ruling for the citizen of another country should have no impact on Serbia's EU integration policy, Pack said, reiterating that the Hague tribunal did not distinguish between nations, treating everyone equally. She said this was evident in the fact that the tribunal had convicted or acquitted members of all former Yugoslav peoples.