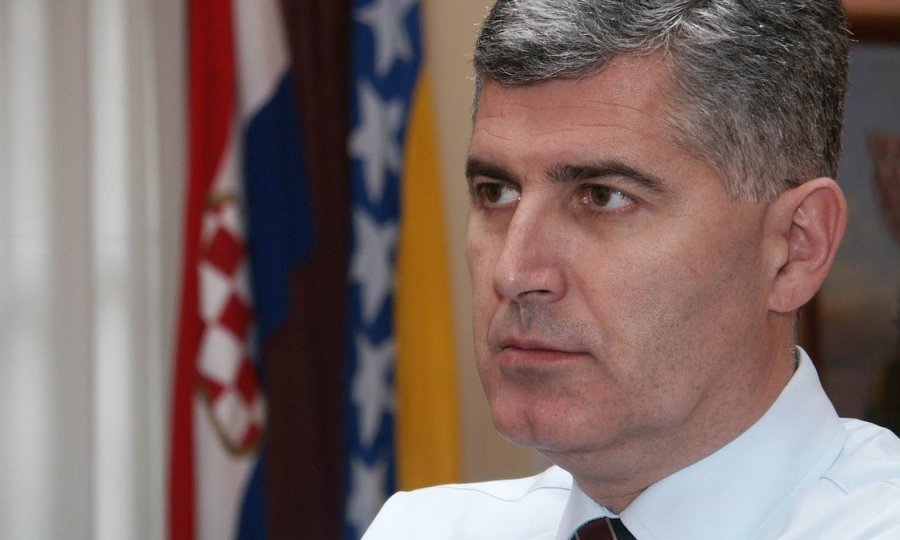 Dragan Covic, the leader of the Croatian Democratic Party of Bosnia and Herzegovina (HDZ BiH) cannot be a new chairman of the Bosnian Council of Ministers (government), as the ban on his performance of executive duties is still in force, the international community's Deputy High Representative in Sarajevo, Roderick Moore, said in his interview with the Dnevni Avaz daily on Thursday.

In 2004, the High Representative dismissed Covic from the country's tripartite presidency after Covic refused to step down following the issuance of an indictment against him for abuse of office while he used to be the Bosnian federation's finance minister.

In the first trial Covic was found guilty of having unlawfully exempted the Lijanovic meat company of paying customs tariffs and was sentenced to five years in prison. The verdict was quashed and a retrial has not yet begun.

Following the general elections in Bosnia this October, Covic indicated that the new head of the Bosnian government must come from his HDZ BiH party.

He also said in his statements in the public that there was no obstacle for him to assume that duty. 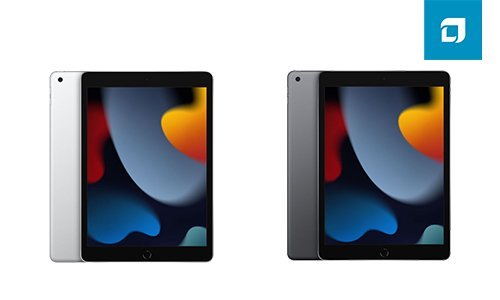 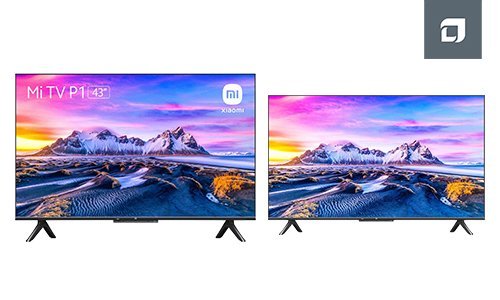 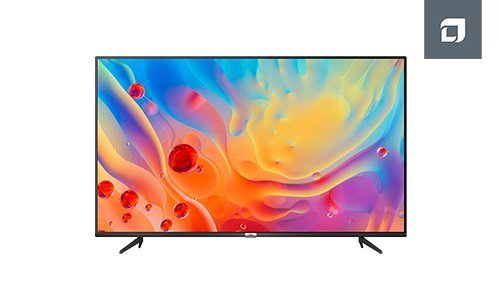 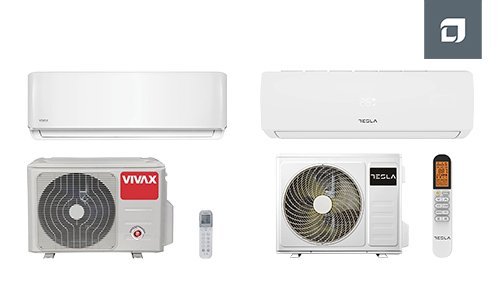 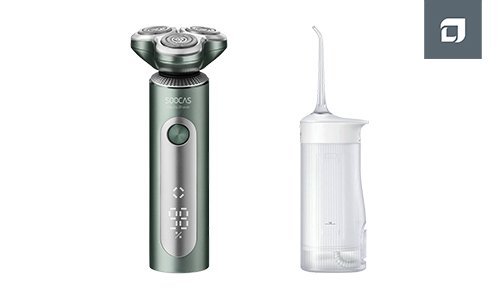 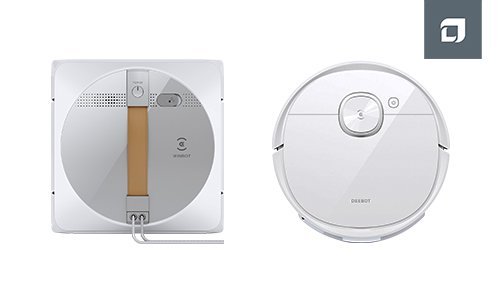