Josipovic: Attitude towards corruption has changed 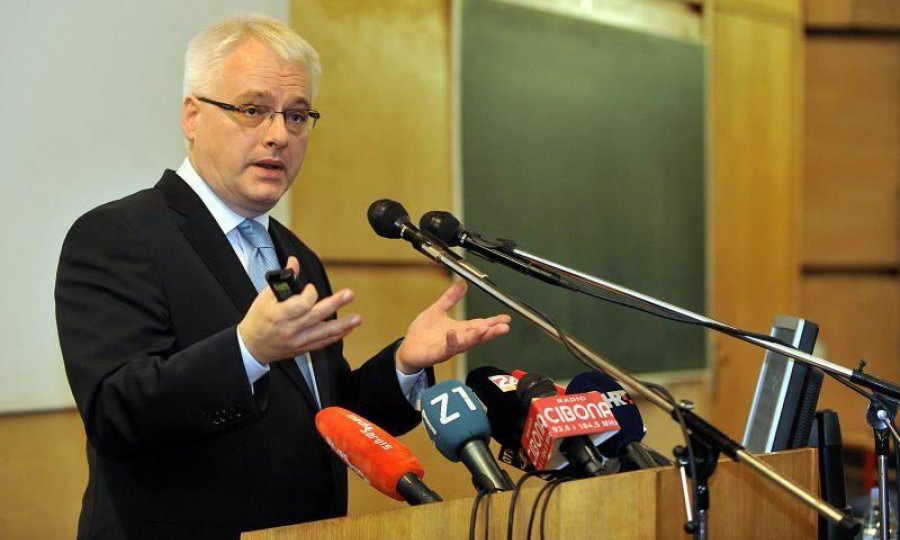 The criteria and attitude towards corruption in Croatia have changed irreversibly and because of this change in awareness, no politician can reverse the wheel of history, President Ivo Josipovic said at a conference organised by the Zagreb Law School and the Miko Tripalo Democracy and Law Centre.

Josipovic said that Croatia, as a future European Union country, could not use corruption in other EU countries as an excuse. He thanked the EU for supporting Croatia in the fight against corruption and called on it to help prosecute cases linked to some EU countries.

"I remind that some of our corrupt activities are linked to those countries. Look where the money and the partners are. I expect the EU to help us and those acts to be cleared up, information to be exchanged and just punishment handed down. This seems to me legal and normal and in the EU spirit," Josipovic said at the conference organised on the launch of "Corruption and Trust", a book by professors Josip Kregar and Dusko Sekulic on the scale of corruption in Croatia.

Comparing surveys on the perception of corruption and trust in institutions from 2004 and 2010, the authors have concluded that about 80 per cent of the population see corruption in state services as very widespread, but that changes have occurred as to which institutions they trust the most.

The 2004 survey showed that citizens had the most confidence in the Church, the military and the police, while the one carried out last year showed an increase in trust in those who have contributed to the fight against corruption, such as newspapers, television, the judiciary and the police, said Sekulic.

The authors have concluded that when state officials are perceived as corrupt, there is less trust in all institutions, including trade unions and the Church.

"The research has shown that we aren't worse that other countries such as Italy, Greece or Bulgaria, but that we are better than those we are being compared to," said Kregar.

He felt that little would have been done in the fight against corruption in Croatia without external pressure, but added that a change in the public's opinion and expectations had played an important part.

The head of the EU Delegation to Croatia, Paul Vandoren, said the European Commission would release on March 11 a provisional report on Croatia's compliance with closing benchmarks for the negotiating chapter on the judiciary and fundamental rights, which highlights the fight against corruption and the establishment of an independent judiciary.

"I raised the trucks issue six years ago, but nobody was ready to listen, either in the police or in the media. But in relation to the amounts being mentioned in corruption cases today, that amount seems ridiculously small," said Mesic. 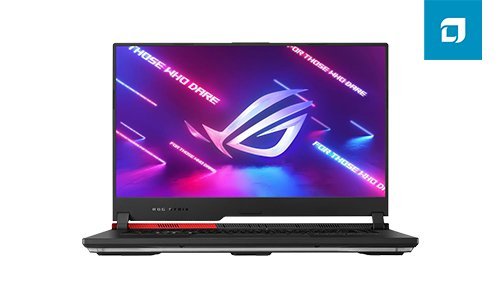 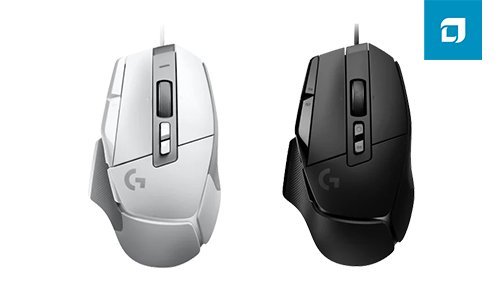 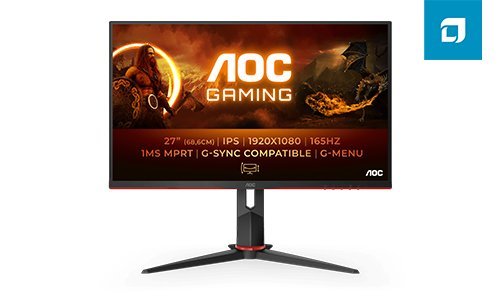 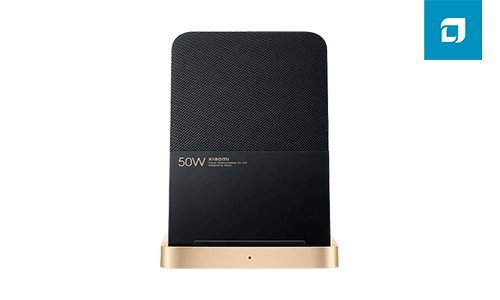 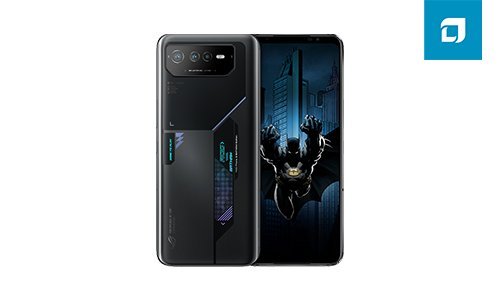 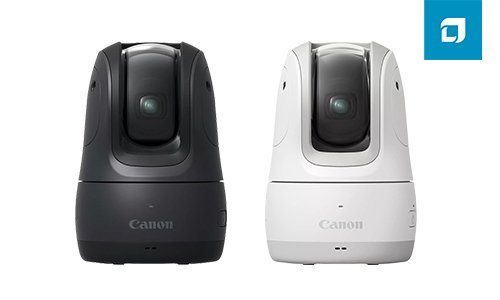