Jarnjak: Media reports about me are lies 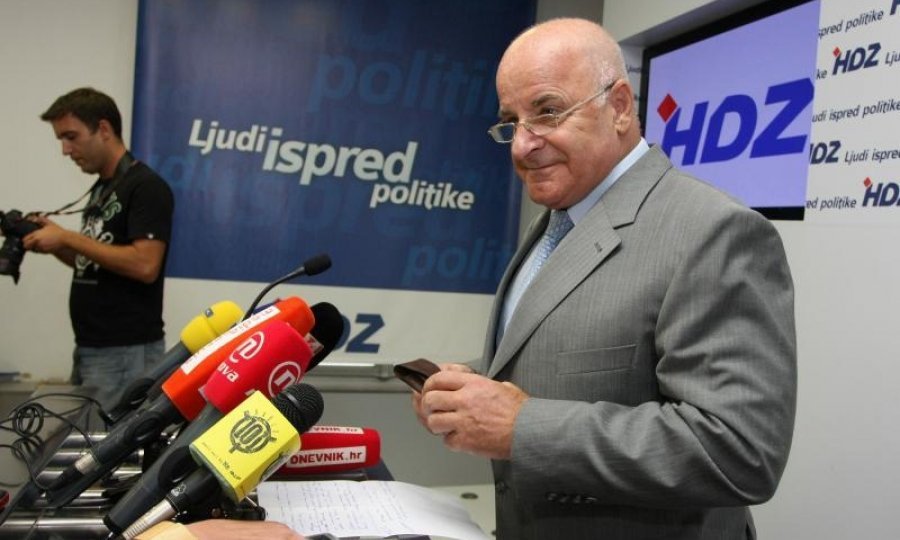 The vice-president of the ruling Croatian Democratic Union (HDZ), Ivan Jarnjak, on Monday rejected media reports that related him to the case of the party's slush funds as "lies and untruths", announcing that he would take legal action against former HDZ accountant Branka Pavosevic.

"I have decided to file a lawsuit for the first time in my life, against Branka Pavosevic who reportedly said those lies and untruths about me," Jarnjak told a press conference after a meeting of core members of the HDZ Presidency on Monday.

When asked how it was possible that he had not already been called by the Chief Public Prosecutor, since Branka Pavosevic, a suspect in the Fimi Media case, had given her statement to anti-corruption investigators in July, Jarnjak said that the question should be addressed to the DORH and that he could not know who had made a statement and when.

Jarnjak was also asked whether his call to Bajic constituted interference in the work of the judicial authorities, to which he responded in the negative.

When asked if he would be the only member of the HDZ to give a statement to investigators, Jarnjak said that this was only about him and that the party had announced its position on the media allegations in a statement on Sunday.

HDZ president Jadranka Kosor did not speak to the press after the meeting on Monday. Vice-presidents Andrija Hebrang and Vladimir Seks briefly said they knew nothing about any slush funds.

The meeting was also attended, among others, by vice-president Bozidar Kalmeta, secretary-general Branko Bacic, and Kosor's deputy Darko Milinovic.