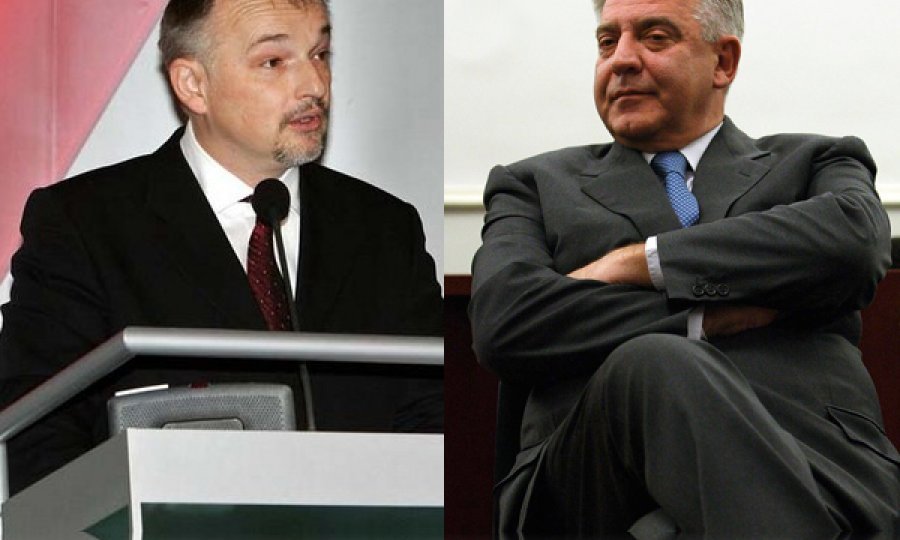 An Interpol Red Notice and a European Arrest Warrant (EAW) have been issued for Zsolt Hernadi, CEO of the Hungarian energy company MOL, the Croatian Police Directorate said on Tuesday.

The Croatian police sent the official request to Interpol in Lyon today after receiving a request yesterday to issue a warrant for Hernadi, who is suspected of bribing former Croatian Prime Minister Ivo Sanader into giving MOL management rights in Croatia's oil and gas company INA.

The police said this was standard procedure and that it did not depend on them when Hernadi's information and photo would appear on Interpol's Red Notice website. An EAW has also been issued.

The procedure to issue the warrants was initiated after the Zagreb County court last Friday issued a detention order for Hernadi at the request of Croatia's anti-corruption office USKOK, citing flight risk.

USKOK requested a detention order after Hungarian authorities recently refused to serve Hernadi with a summons to be questioned in Croatia and prior to that would not question him themselves, citing the protection of national interests. The Hungarian authorities said they had investigated and closed the case, finding nothing unlawful.

USKOK said in July that, depending on the response from the Hungarian authorities to the request that Hernadi be questioned, it would decide whether to issued an EAW.

Last November, Sanader was sentenced pending appeal to 10 years' imprisonment for corruption in the MOL-INA and Hypo bank cases.