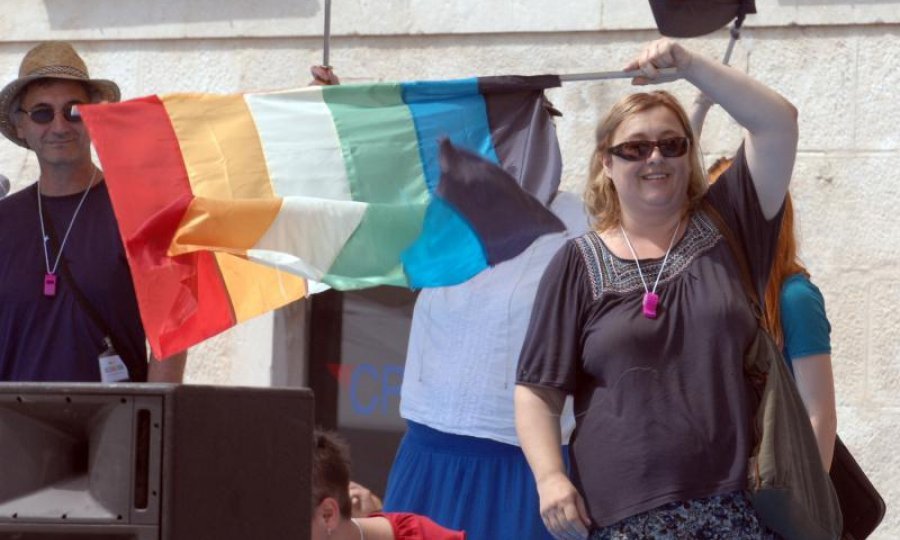 Regarding the forthcoming Pride parade in the Adriatic city of Split, Human Rights Watch reported on its web site that "authorities in the Croatian city of Split should permit the 2012 Gay Pride March on June 9, 2012, to end on the city’s waterfront (Riva) as planned"

"Croatian police have an obligation to facilitate the peaceful passage of the pride march, protect the safety of the participants, and ensure that anti-gay protesters are not allowed to disrupt or interfere with the parade," this international human rights watchdog reported on its web site on Thursday.

"Denying Split’s Gay Pride March its chosen route rewards violent bigotry against lesbian, gay, bisexual, and transgender people. It sends a signal that LGBT people don’t deserve the same rights as everyone else," Lydia Gall, the HRW Eastern Europe and Balkans researcher, was quoted as saying.