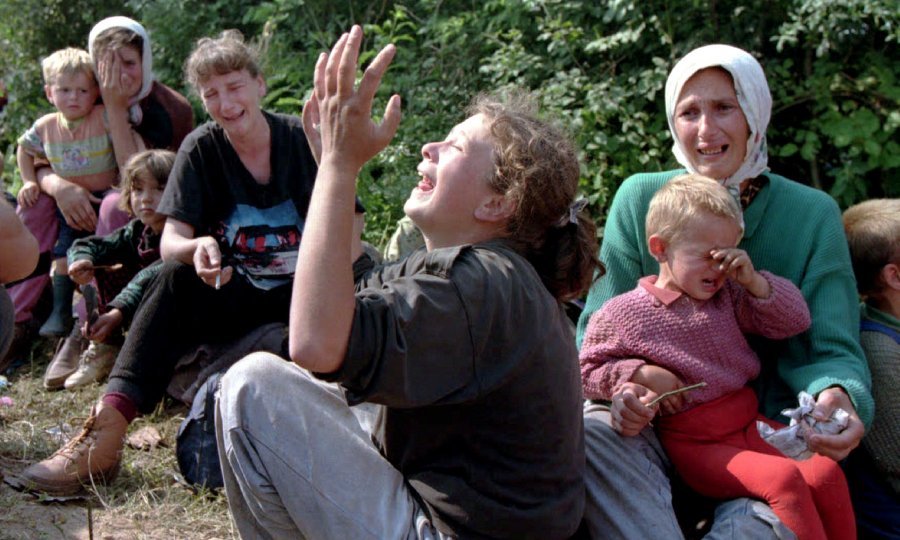 The European Union's High Representative for Foreign Affairs and Security Policy, Catherine Ashton, on Thursday paid her respect to victims of the genocide committed by Bosnian Serb forces when they entered the eastern town of Srebrenica in July 1995 and she also called for the continuation of efforts aimed at bringing war crimes perpetrators to justice.

"Eighteen years have passed since the genocide was committed in Srebrenica in July 1995. The pain and grief of those who lost their children, parents, relatives and friend s remain ever present. On behalf of the European Union, I pay my respect to the victims," reads Ashton's statement.

She recalls that "409 people will be buried in Potocari today, thus joining thousands of those who have already found their final resting place in Srebrenica Memorial and Cemetery. Among them there will be the remains of 20 year-old Nermin, whose mother, Munira Subasic, guided me during my visit to Srebrenica in April this year.

"No words can describe the pain a mother and father feel when burying a child of theirs. And no words can give peace of mind to families of the victims. Nevertheless, what we can demonstrate is respect for their loss, refusal of genocide denial and, as a concrete measure, support to justice. The processing of the war crimes committed throughout Bosnia and Herzegovina shall continue to ensure that truth is established, justice is guaranteed, and reconciliation can be consolidated, including at the regional level."

"The decades - long reconciliation process that brought to the creation of the European Union should inspire the reconciliation in the Western Balkans. Large steps have been made in that direction, but there is still much to be done, especially by those in position s of authority, so that citizens of the region can fully enjoy peace and prosperity, together with their fellow Europeans."