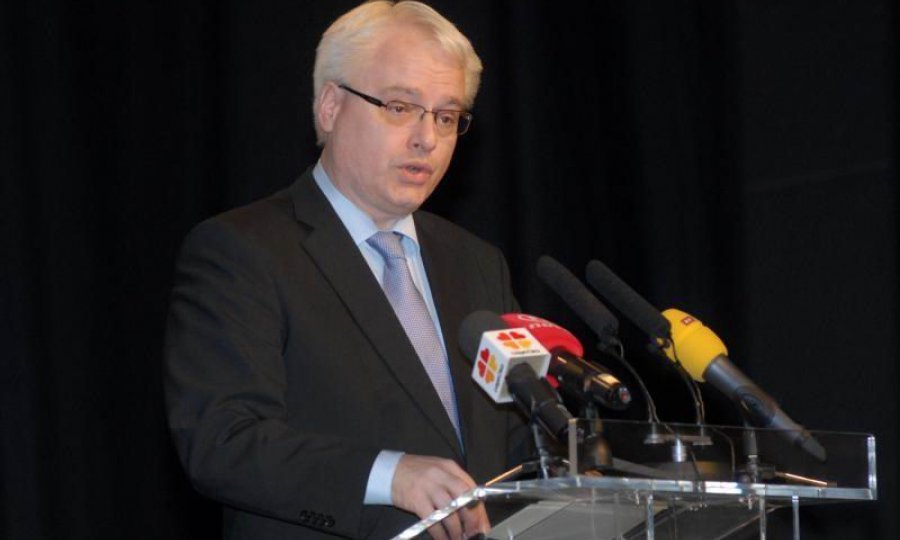 As part of the visit of Croatian President Ivo Josipovic to Azerbaijan, an economic forum was held in Baku on Monday which brought together representatives of some 30 Croatian and 140 Azerbaijani companies.

Representatives of pharmaceutical, food, power, construction, IT, medical equipment, health tourism and engineering companies gathered at the business forum organised by the Croatian Chamber of Commerce and the Azerbaijan Export and Investment Promotion Foundation.

"Our trade with Azerbaijan looks like this... We import EUR600 million and our exports to that country amount to only EUR2 million," Caic said. He announced that Azerbaijan's economy minister and his associates would visit Zagreb in the near future, to discuss further steps in the two countries' economic relations.

Cacic also said Croatia would offer to Azerbaijan the projects of its companies, notably in the water purifying system.

The main topic of the talks was a natural gas transport deal. Azerbaijan is expected to make an important decision in the near future on the route for the export of its gas to Europe and there is room for Croatia in these plans, Azerbaijani President Aliyev told the press after talking to his Croatian counterpart.