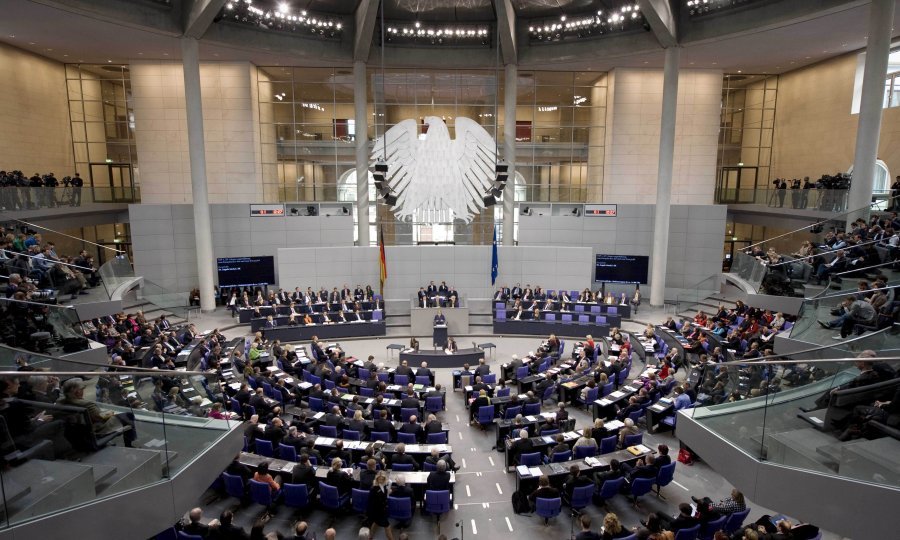 The Bundestag, the lower house of the German federal parliament, on Thursday ratified Croatia's European Union accession treaty, bringing this process only a step away from formal completion.

The treaty was ratified with 583 votes in favour and six abstentions. It now needs to be technically approved by the Bundesrat, the upper house, at a plenary session which begins on June 7. This will remove the last formal obstacle to Croatia's EU accession on July 1.

Slovakia was the first country to ratify Croatia's EU accession treaty on 1 February 2012. Germany is the last to do so. German Foreign Ministry State Minister Michael Link, who visited Croatia last week, said this was not because of Croatia but Germany's legislation, because the constitution stipulated its schedule.