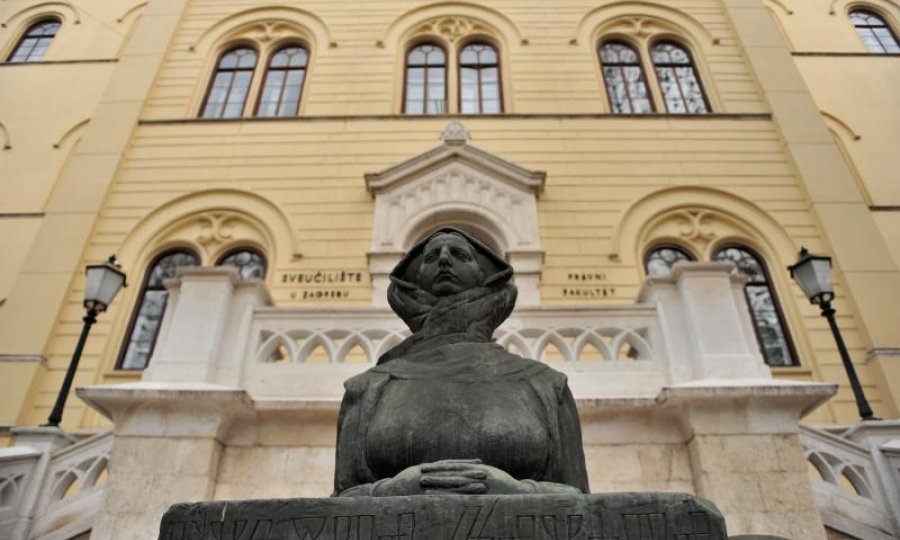 Outgoing Prime Minister Jadranka Kosor and Zagreb University Rector Aleksa Bjelis signed in Zagreb on Monday an agreement on the second stage of construction work on the university campus Borongaj, which marks the start of transfer of ownership rights over one part of the Borongaj complex to the University of Zagreb and lays ground for drawing money from EU structural funds to improve infrastructure conditions in the national system of higher education and science.

PM Kosor said at the signing ceremony at the University Rector's office that Croatia's EU entry would create new opportunities for young Croatians and the academic community, as well as for the business sector. "We are entering a market of 500 million people, and that will create many chances for young people in terms of education without borders."

Zagreb University head Bjelis said the Borongaj project was not only a question of space, but that it had opened much deeper discussions about the future of Zagreb University.

The Borongaj campus is not envisaged as a group of faculties put together randomly, but as a group of mutually coherent and integrated university studies. "We see it as a small university city with 20,000 to 30,000 students. Borongaj should be representative of Croatia's system of higher education in the most modern and most positive sense of that word," said Bjelis.

Also speaking at the signing ceremony was Science, Education and Sports Minister Radovan Fuchs, who said that after the signing of the Accession Treaty with the EU Croatia had at its disposal significant funding a large portion of which could be directed into improving the infrastructure conditions of Croatian institutions of higher education and science. 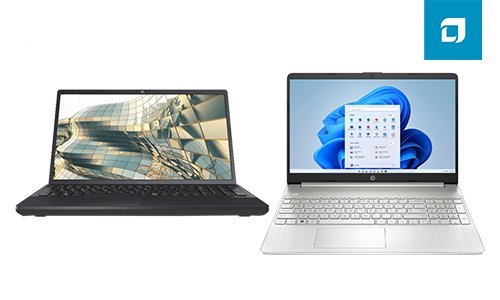 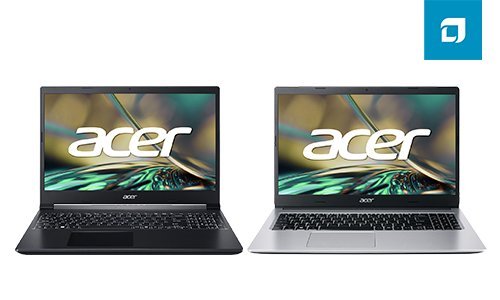 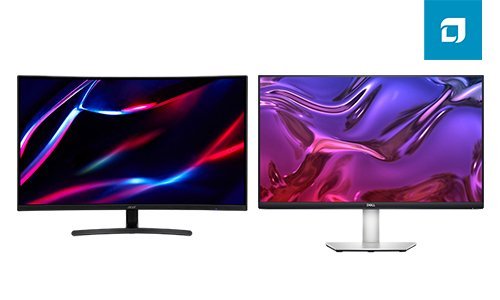 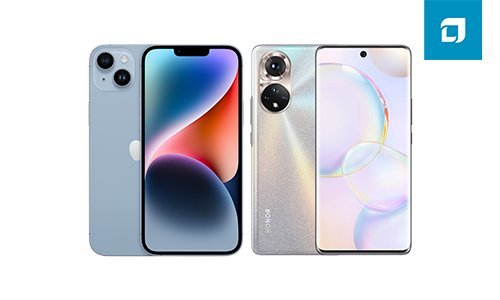 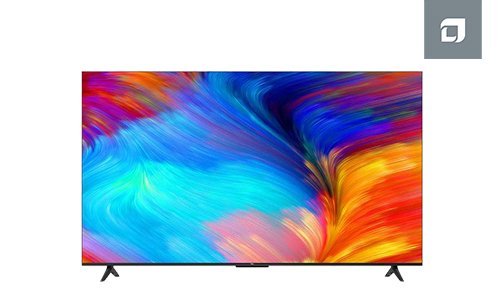 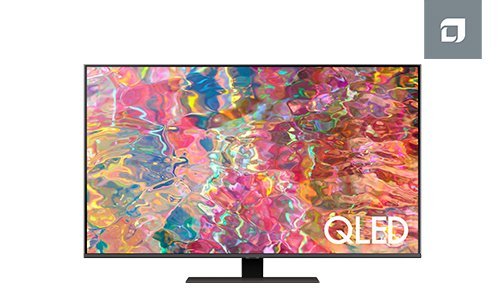