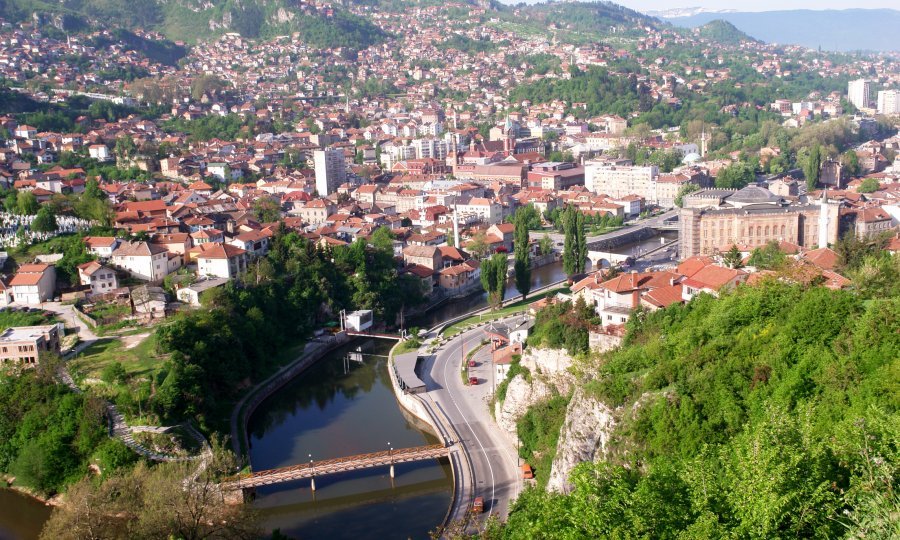 The 17th anniversary of the Markale massacre in which 43 Sarajevans were killed when the Serb forces shelled the Markale market in the Bosnian capital was commemorated by wreath-laying and other ceremonies on Tuesday.

On 28 August 1995, the Serb forces that set up a siege that lasted three and a half years, fired shells at Sarajevo's Markale market place and in the shelling, 43 people immediately lost their lives and over 80 were wounded.

This second Markale shelling, after the first happened on February 5, 1994 when dozens of people were killed and over a hundred were wounded, was slammed by the international community as one of the most horrendous events in the siege of Sarajevo and prompted NATO to launch air strikes against Bosnian Serbs' military positions. The air-strikes paved the way for the peace negotiations in Dayton that put an end to the war in Bosnia and Herzegovina.

The Bosniak and the Croat member of the country's collective presidency, Bakir Izetbegovic and Zeljko Komsic, said today that tragedies such as the Markale shelling must never sink into oblivion.