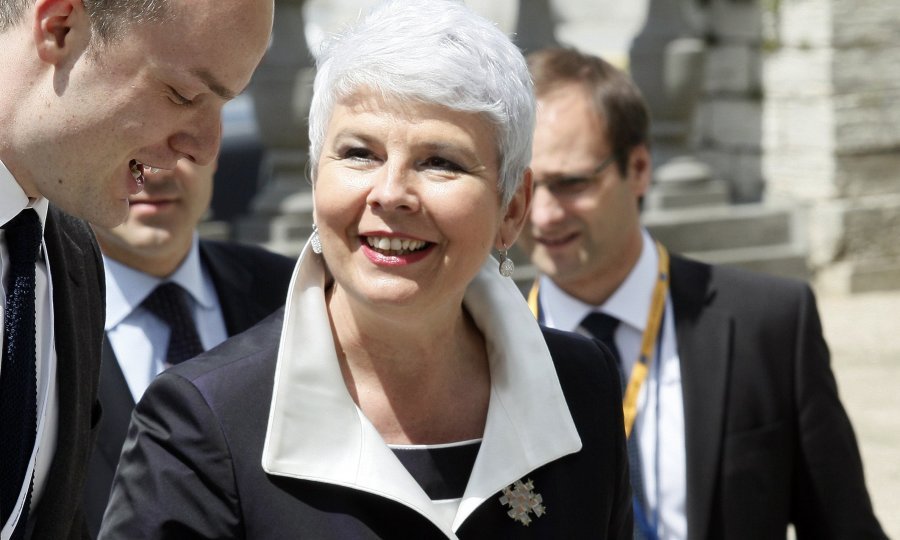 Croatian Prime Minister Jadranka Kosor has said that she has proposed that the Office of the Chief State Prosecutor hold a meeting with government officials in light of "very serious" media speculation about investigations into bribery implicating the Hungarian oil company MOL, to see what more the government could do to protect Croatia's national interests.

"I expect soon a meeting at which we will discuss all the facts, and the government is very much interested in possible further measures," Kosor told reporters after a meeting with representatives of Homeland War associations on Tuesday.

She once again thanked the Hungarian prime minister and government for their help and friendly support in the last stage of Croatia's EU accession talks.

Asked if she had already talked with the coalition partners about when parliamentary elections would be held, Kosor said that she was now focused on the formal completion of EU entry talks.

Commenting on an opinion poll commissioned by a commercial TV station showing that the popularity of her party, the HDZ, was declining while hers was growing, Kosor said that she was used to working a lot and that that determined her life.