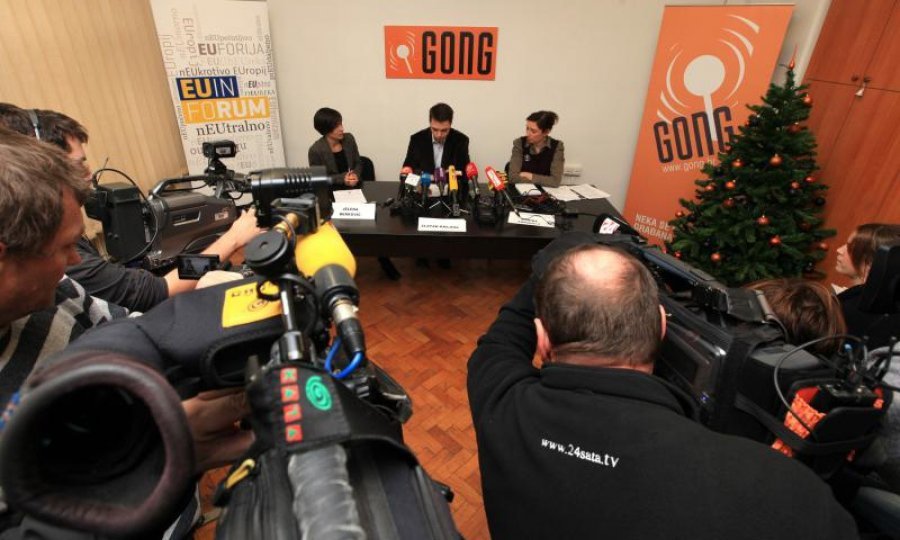 The nongovernmental associations - Gong, Pravo na Grad, Transparency International Croatia, Zelena Akcija and the Association of Croatian Architects - on Tuesday submitted to the Economy Ministry their remarks to and criticism of the government-sponsored bill on strategic investment projects, saying it was detrimental and of poor quality and that it would not attract investors.

The NGOs called on the public, experts and local community to join the public debate on the bill which will last until 30 July.

The bill has gone through first reading in Parliament and a public debate is under way. The government is expected to send it to second reading this autumn.

The NGOs demand that the "detrimental bill" be dismissed as it contains risks for space, public goods and transparent management, adding that criteria for declaring a strategic project were unclear.

Bernard Ivcic from the Zelena Akcija NGO said the bill most definitely would not promote investments in Croatia and that in fact it represented a "step in the opposite direction." He is confident the bill contains a number of corruptive elements. As an example, he said that it had not been defined who were members of the Commission to be tasked with recommending to the government projects of strategic importances.

Nives Miosic from the Gong NGO said she expected the government to send to parliament all objections made during the public debate as the parliament has the right and obligation to know what the public has said about the bill.

The NGOs were also supported by unionists.