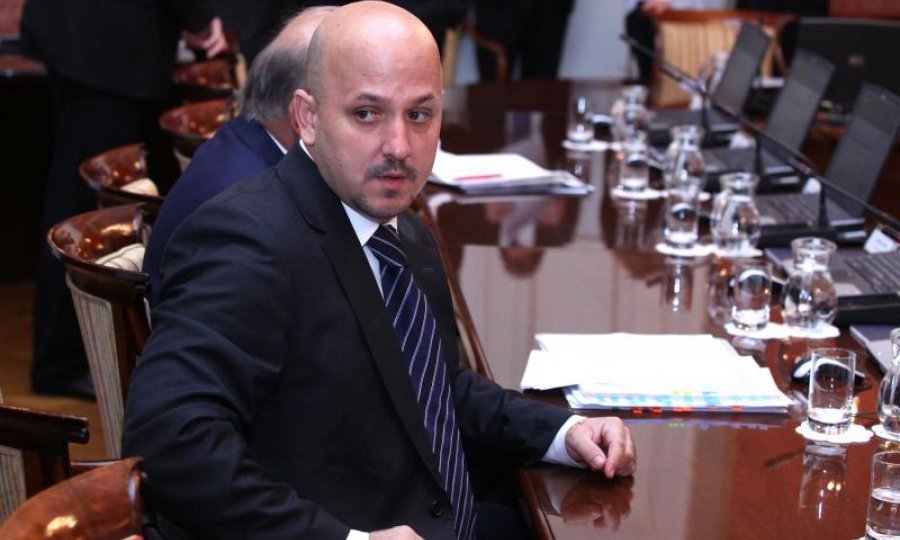 The Minister of Entrepreneurship and Crafts and member of the Supervisory Board of the Croatian Bank for Reconstruction and Development (HBOR), Gordan Maras, said on Wednesday he was not pleased with HBOR's performance with regard to exporters and that he would insist that the bank change its mode of work.

Croatian exporters often cannot receive guarantees from commercial banks, in which case they should receive support from the state export bank, Maras said at a conference on services. He said that he would insist on the faster approval of loans to small and medium-sized enterprises.

Maras said that he was not pleased with the fact that six months after the announcement of a credit line for small businesses, HBOR and commercial banks have still not signed agreements to that effect.

When asked to comment on pessimistic GDP projections by banks in Croatia, Maras said that the government was confident that the economy would get going as a result of what was being done this year and because of positive trends in the small and medium business sector. He said that the forthcoming accession of Croatia to the European Union would also boost growth as grants to small and medium-sized enterprises would double.

Maras said that the small and medium business sector would grow 3% next year, adding that in the first half of this year investment in that sector had risen 5% and the number of workers had gone up by 13,000.

The conference discussed changes, adjustments and the situation in the services sector, including banking, insurance, business, professional and personal services.