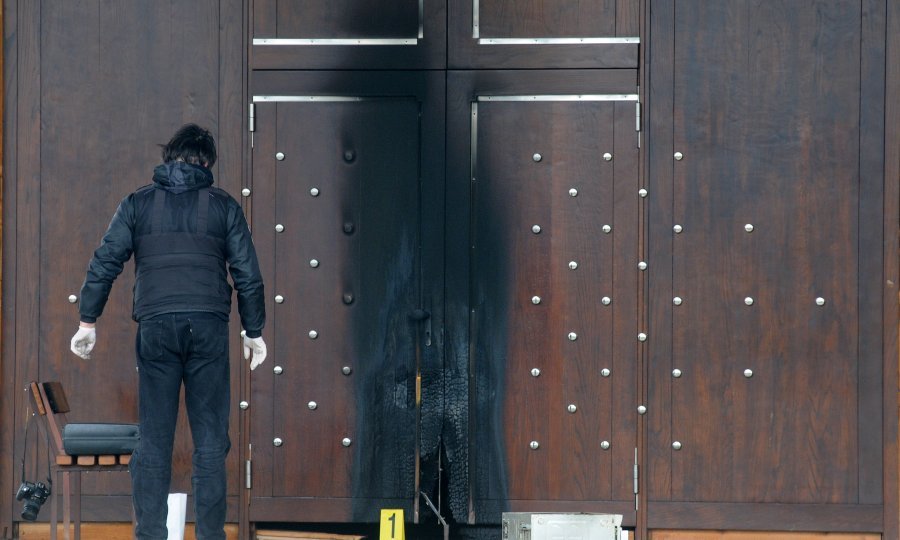 Police have discovered and arrested the person who set fire to the front door to the Catholic church in Petricevac, outside Banja Luka, in the night between Thursday and Friday.

According to the local media, the arrested person is a 25-year-old man, resident of Petricevac whose initials are M.M.

Local priest Ivo Orlovac told the press in Mostar on Friday that the same church was torn down at the end of the war in Bosnia by Bosnian Serb forces and was now in the process of reconstruction.

He stressed that this act of vandalism during Holy Week had stirred uneasiness among the Catholic Croats.

"This is a very clear and ugly message to the Catholic Croats in Banja Luka, not just to possible returnees to Banja Luka but also to those who remained living here," the priest said.

To Bosnian Serb entity officials condemned the incident and ordered a thorough investigation.