Europe Week to be observed in Croatia on May 2-10 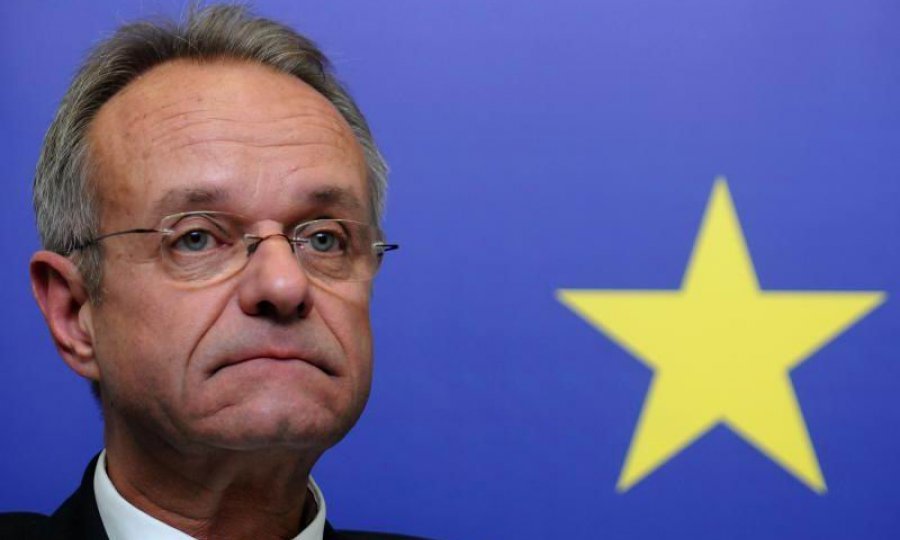 The State Secretary for European Integration at the Croatian Foreign Affairs Ministry, Andrej Plenkovic, and the head of the Delegation of the European Union to Croatia, Ambassador Paul Vandoren, in Zagreb on Thursday presented a programme of events marking Europe Week which will be observed across Croatia between 2 and 10 May, the Croatian Foreign Ministry said in a statement.

Europe Week is part of the efforts aimed at informing Croatian citizens of possibilities and challenges of future EU membership.

The Ministry of Foreign Affairs and European Integration traditionally organises a celebration of Europe Week in cooperation with the Delegation of the European Union to Croatia, this year for the 12th time in a row.

This year emphasis will be put on informing Croatian citizens of the country's EU membership talks ahead of a referendum on Croatia's accession to the bloc.

The central celebration will be held on 7 May in Zagreb's Cvjetni Trg square, where people will be able to get publications and promotional materials on the EU at information stands.

During EU Days, speeches, seminars and workshops on EU topics will be held in Croatian cities. Also held will be film screenings, concerts and cultural events related to the European Union. Universities, think tanks, and nongovernmental organisations will take part in Europe Week, an event designed to create a better understanding of the European Union.

This event was initiated by the Ministry in order to celebrate important dates in the history of European integration: 5 May 1949, the establishment of the Council of Europe, and 9 May 1950, the day the Schuman declaration was signed and which is now celebrated as Europe Day.