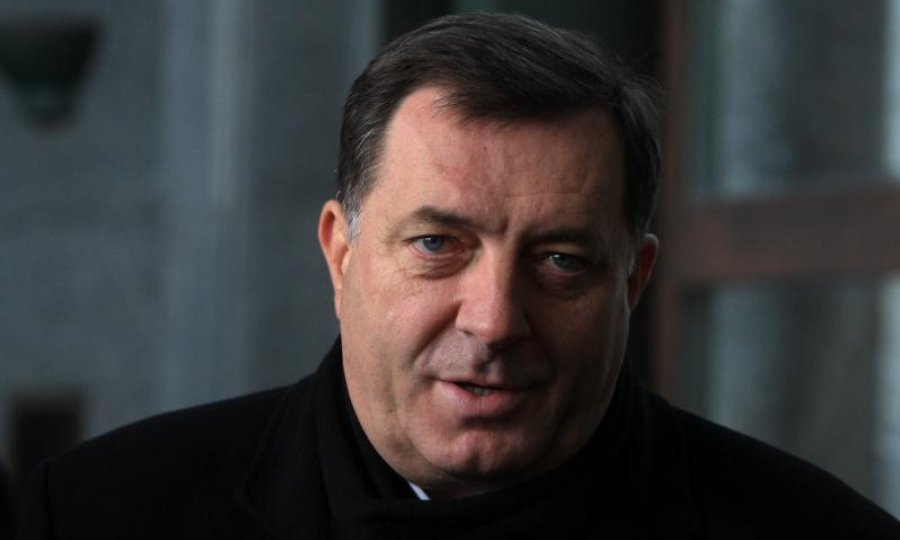 Republika Srpska President Milorad Dodik has said the majority of people in the Bosnian Serb entity do not support staying within Bosnia and Herzegovina, and that he would rather choose independence than annexation to Serbia, Bosnian media said on Tuesday.

Speaking to a group of reporters from Israel, Dodik said the bulk of the Republika Srpska population had not been "for BiH" at the time of the signing of the Dayton peace agreement in 1995 and that they were not for it now either.

He accused the international community of weakening the position of the Serb entity by amending the Dayton agreement.

Dodik said the bulk of the entity population was in favour of its independence, adding that the entity government would choose independence instead of annexation to Serbia, but it would sign with it an agreement on relations.