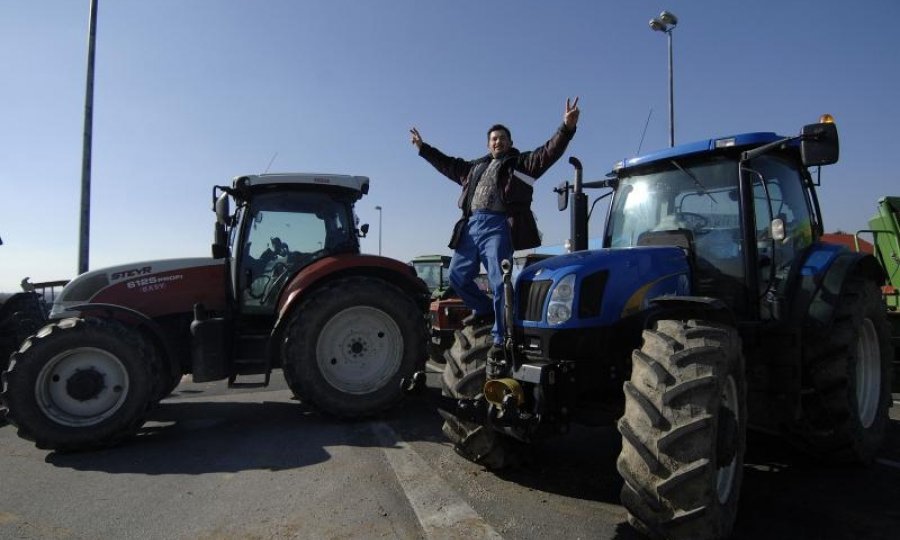 Members of the association of farmers from the Republika Srpska have blocked the Gradiska border crossing with Croatia, protesting over the difficult situation in the agricultural production sector.

Roads were blocked with farming machinery, but it was said roadblocks would be removed soon, as this is only a protest of warning.

"We blocked traffic because the the authorities in Sarajevo failed to meet our basic requests - application of the free trade agreement, introduction of the dyed diesel fuel and numbers necessary for exports to the European Union," the association president Vladimir Usorac told the press.

It was also announced that border crossings at Orasje and Samac would be blocked between noon and 1500 hours by farmers from the Federation of Bosnia and Herzegovina.

Farmers from the Croat-Muslim federation have similar demands as those from the Bosnian Serb entity. In addition, they demand the payment of incentives to compensate for damage caused by drought and additional preparations so that they could export their products to Croatia after Croatia joins the EU on 1 July 2013.