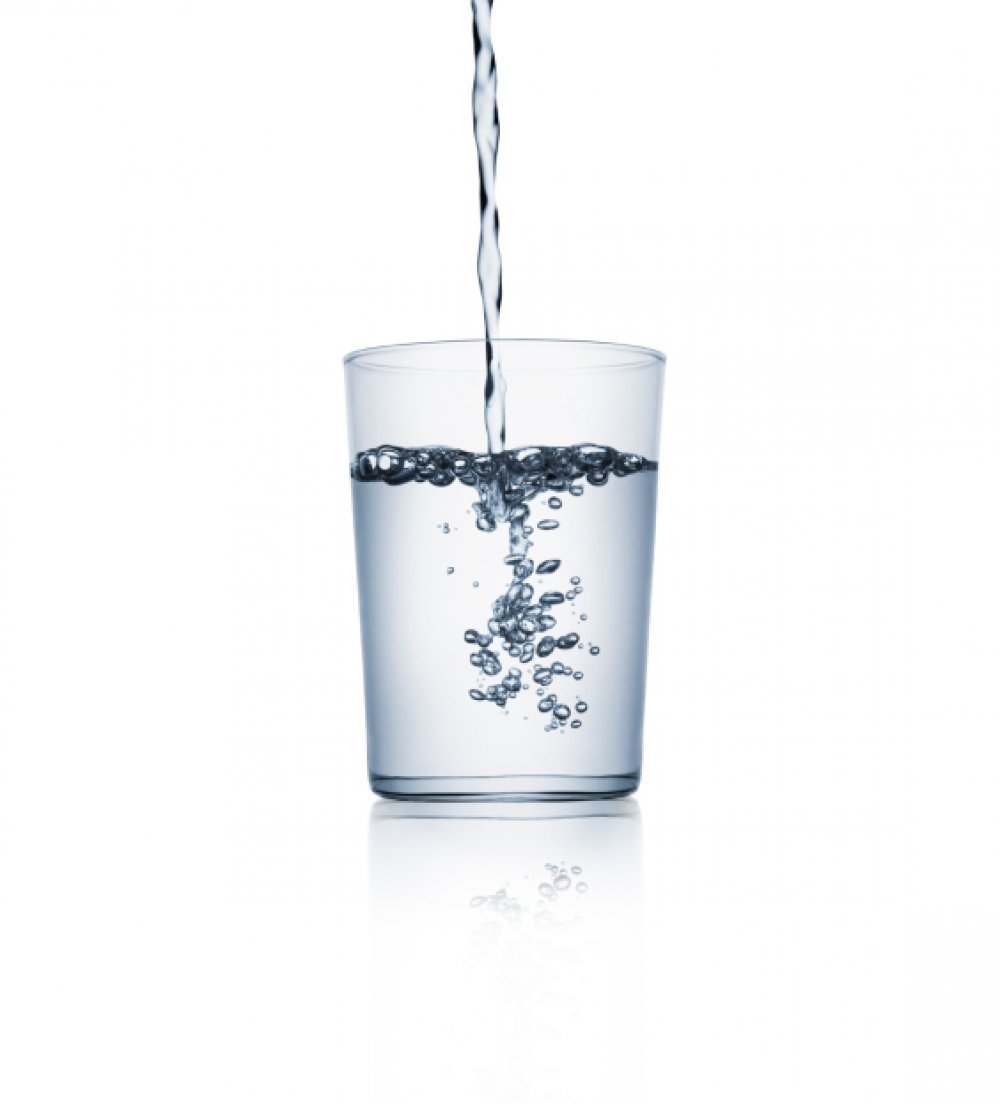 Croatia is in a group of water-rich countries and according to the UNESCO, Croatia is ranked 5th in Europe and 42nd in the world according to availability and volume of freshwater.

According to current figures, Croatia has enough freshwater to meet its own needs.

Overall water resources are estimated at some nine billion cubic metres per year.

Eighty-eight percent of the Croatian population is supplied with potable water and 47% of the population is connected to the sewage system.

He stressed that in line with European directives Croatia must invest over four billion kuna in water projects, adding that the money would come from the state budget and the European Union. He added the first deadline for the completion of water projects in populated areas was 2018.

World Water Day is marked each year on 22 March as a means of focusing attention on the importance of freshwater and advocating for the sustainable management of freshwater resources.

An international day to celebrate freshwater was recommended at the 1992 United Nations Conference on Environment and Development (UNCED). The United Nations General Assembly responded by designating 22 March 1993 as the first World Water Day.