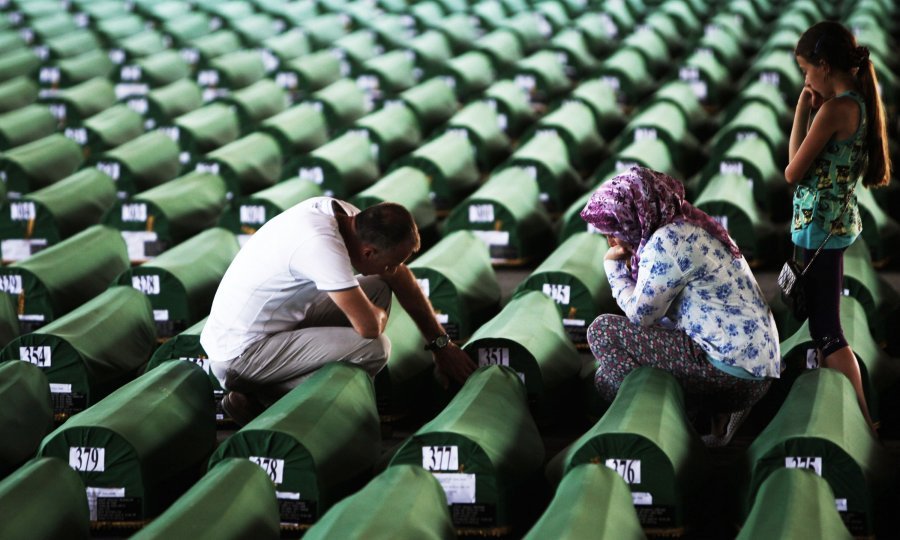 Members of the "Mothers of the Srebrenica and Zepa enclaves" association plan to sue the United Nations in the European Court of Human Rights. They believe that this world organisation is co-responsible for the genocide committed over Bosniaks in Srebrenica in July 1995 by Bosnian Serb forces. More than eight thousand men and young boys were killed in the massacre.

The leader of the association, Munira Subasic, currently in Strasbourg, said that the suit would be submitted to the European court on 11 October.

"We are witnesses to the fact that the genocide in Srebrenica in 1995 was committed under the UN flag", Subasic said, explaining that Dutch forces in UNPROFOR did not prevent the massacre nor did they do anything to protect the local population which was supposed to be their mission.