Slovenian MEP's: Croatia still has a lot of work to do 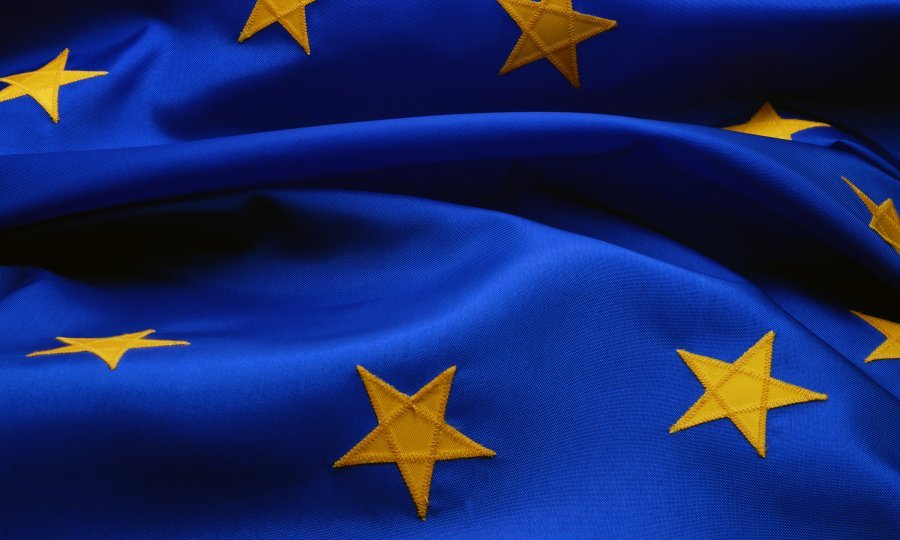 Three of the seven Slovenian members of the European Parliament told a news conference in Ljubljana on Friday that Croatia still had a lot of work to do before completing its EU entry talks.

"Before joining the EU Croatia must solve a lot of outstanding issues," said Tanja Fajon, a member of the European Parliament from the Social Democrats (SD) party.

Fajon said that there were six difficult policy areas Croatia had to deal with, that the next few months would therefore be decisive, and that one should refrain from mentioning any 'magical dates' for the completion of the talks by the middle of the year because it could postpone accession if Croatia failed to mobilise all forces to finish the talks in June.

Fajon cited the year 2013 as as optimistic date for Croatia's admission to the EU.

Her position was supported by MEP Jelko Kacin of the Liberal Democratic party (LDS) and MEP Alojz Peterle of the New Slovenia party (NSI).

The Slovenian news agency STA quoted Kacin as saying that by announcing that Croatia would complete its accession talks soon, Hungarian Prime Minister Viktor Orban had only annoyed European institutions and caused harm to Croatia.

Peterle and Fajon also warned about the sensitive issue of maps such as one published recently by the Croatian Geodetic Institute which shows the sea border between Croatia and Slovenia as the middle line in Savudrija Bay.