Round table on increasing efficiency in war crimes prosecution held 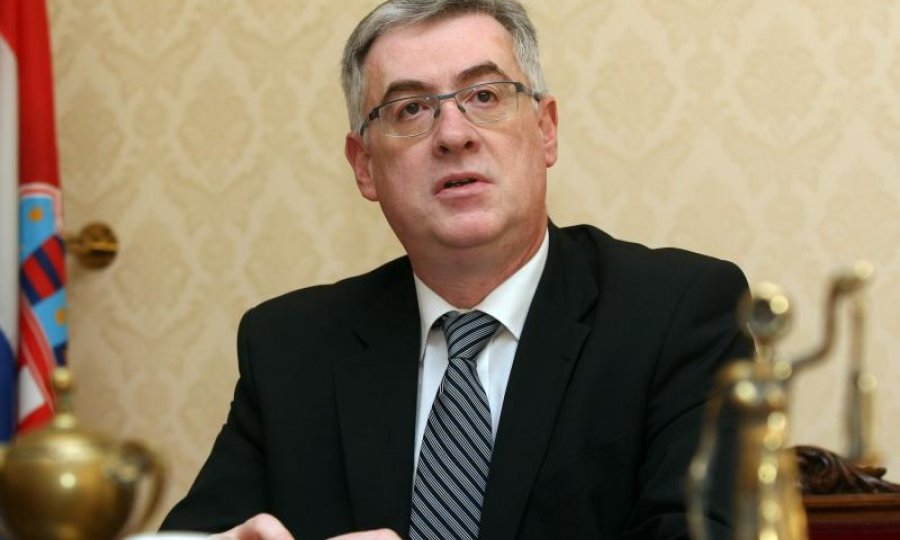 Croatia should increase its efficiency in prosecuting war crimes, enhance the impartiality of proceedings, and ensure that war criminals are held to account and war crimes victims are given compensation, a round table discussion on how to increase the efficiency of war crimes trials concluded in Zagreb on Thursday.

Human rights activists, including Zoran Pusic and Vesna Terselic, said that whether Croatia would be a sound society depended on fair rulings by courts in war crimes cases and on providing redress for civilian victims as well as on prevention of hate speech.

Supreme Court President Branko Hrvatin said that the judiciary must see to it that no crime go unpunished, and pledged that the judicial system "will play its role in a professional and unbiased manner".

Assistant Justice Minister Gordan Markotic said that a witness support centre would start operating on 1 July and that professional volunteers engaged by that centre would offer assistance to witnesses at war crimes trials.

The head of the European Union Delegation to Croatia, Paul Vandoren, said the European Commission's last report on monitoring Croatia's preparedness for EU entry found that Croatia had done a lot to reinforce the rule of law.

The priority is to ensure that victims receive compensation and that perpetrators are appropriately punished, the EC diplomat said.

He also said that the court ruling on compensation to the children of victims killed in the village of Varivode could have a great impact on other trials.

The EC report reads that "on 23 January 2013 the Municipal Court in Knin rendered a judgement that the Croatian State must pay compensation to the children of Serb victims killed in the village of Varivode after the Operation 'Storm', regardless of the fact that the perpetrators are unknown. It thus addressed for the first time a long-standing grievance relevant for other, similar, cases. The issue of compensation for the civilian victims of war crimes should now be systematically tackled."

The document calls on Croatia to continue to improve the handling of domestic war crimes cases.

"Regarding the processing of domestic war crimes, one new investigation was launched, six indictments were raised, and eight non-final judgements were rendered. A new list of national and regional priority cases in the framework of the strategy for addressing impunity has been established. Further efforts are needed to impartially tackle impunity with a particular focus on initiating and speeding up investigations," the EC final monitoring report reads.