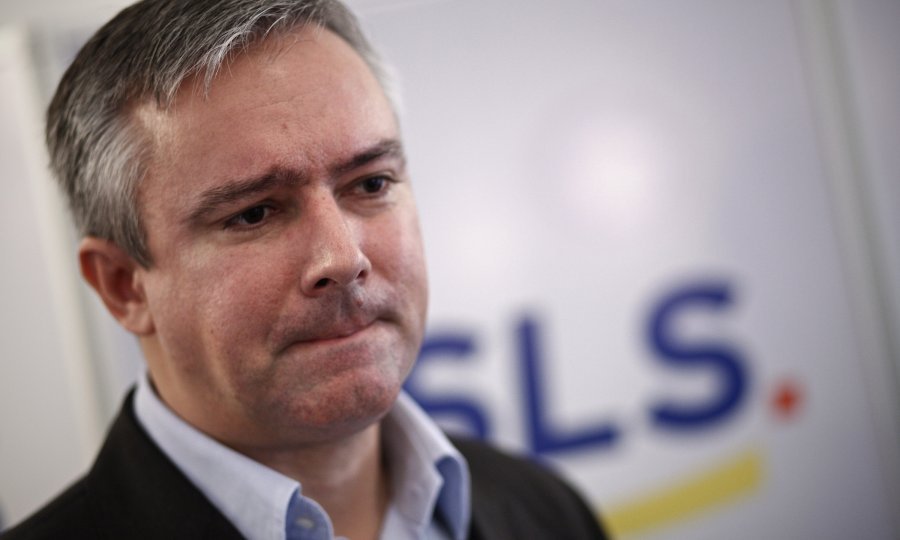 The convention is necessary to choose the new leadership that will be supported by the broadest party majority, the statement said.