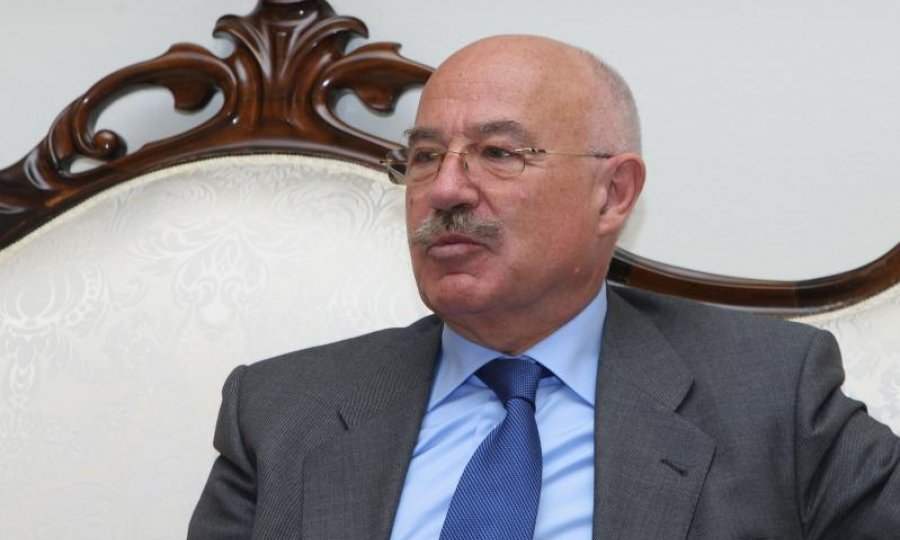 Hungary can no longer hide its opinion, but that does not rule out a possible agreement, Foreign Minister Janos Martonyi said on Wednesday speaking of the dispute between Croatia and Hungary over the two countries' oil companies INA and MOL following Hungary's strong reaction to the Croatian warrant for the arrest of MOL's CEO.

MTI news agency quoted Martonyi as saying that the Hungarian government's move was not drastic and that there were signals that "cooperation in Central Europe and the strengthening of economic ties are not high on the agenda in Croatia."

"If the Croatian government now thinks that the sale of INA's shares to MOL was a bad decision, then it's better to sell MOL's stake," Martonyi said. "Energy cooperation may be less important to Croatia than we thought," he added.

MTI also quoted the EU Justice Commissioner's spokeswoman Mina Andreeva as saying that the arrest warrant for MOL CEO Zsolt Hernadi was solely a judicial matter that could not be influenced politically.

Each case is decided by international judicial authorities, Andreeva said, adding that the Commission could not take a stand on the possible outcome in the case of Hernadi, who is wanted by Croatia for allegedly bribing its former Prime Minister Ivo Sanader.

The Hungarian government on Wednesday asked MOL to review the company's portfolio, announcing the possibility of selling the stake in INA. On the same day, the Hungarian police received the warrant for the arrest of Hernadi, who had ignored court summonses for questioning in Croatia.

The Croatian government would not comment on the moves by the Hungarian government, and as regards MOL's statement that the arrest warrant was in violation of EU law, it said that it had no influence on the judicial authorities.